Plans to scrap Government childcare vouchers have been delayed by six months. Offered by employers, they can save parents up to £930 a year.

The scheme was set to close to new entrants on April 5 and be replaced by tax-free childcare, which entitles families to claim up to £2,000 a year per child.

But not all will be better off under the new system: some middle-earners could lose up to £500 a year – and those who don’t spend large amounts on childcare cannot get the full benefits.

MPs asked for a rethink, saying it disproportionately benefited the rich. The voucher scheme will stay open for another six months. 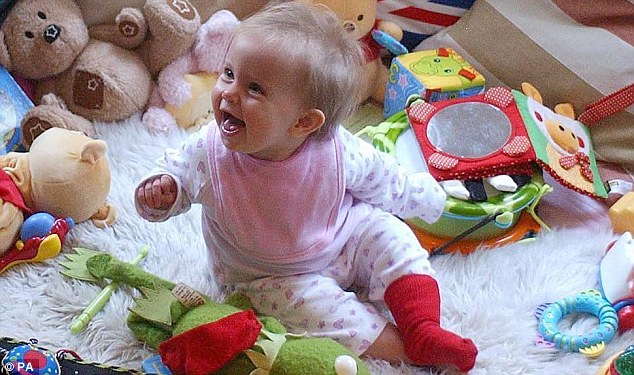 A new scheme called Tax-Free Childcare has been launched to replace childcare vouchers but for 40 per cent taxpayers and basic rate taxpayers who don’t spend large amounts on nursery, or breakfast and after school clubs it is likely to prove much more stingy.

The idea behind both is to give a helping hand to parents who have to work, meaning that they save some tax on money they spend on Britain’s expensive childcare.

The vital difference between the two schemes is that childcare vouchers allow you to save both income tax and national insurance through salary sacrifice, whereas the tax-free childcare scheme requires you to pay money in and then get a top up bonus of £20 for every £80 paid in.

Many employed people will be better off staying in childcare vouchers – or signing up for them before it is too late.

If you pay higher rate tax you get a better benefit from childcare vouchers and even at basic rate tax, because it is salary sacrifice you save both tax and NI, amounting to 32 per cent in total, whereas the new system only gives a 25 per cent uplift  equivalent to getting basic rate tax back.

The self-employed were not allowed vouchers, so the new system is good for them

Thew new scheme is also being promoted slightly disingenuously by the Government, which has been highlighting the ability to get up to £2,000 of childcare tax-free per child compared to the old system’s maximum £933 saving.

With childcare vouchers you get the tax benefit, however much you spend on childcare. It is £600 cheaper for two working parents to pay for £5,000 per year of childcare with vouchers rather than with the new system.

If you spend a lot on childcare, the new system could pay off, however.

Not available for self-employed

Better for those spending smaller amounts on childcare

Only available if both parents work

Not available if either parent earns more than £100,000

Better for those spending large amounts on childcare