Police are investigating the former Clydesdale and Yorkshire bank group, now known as CYBG, over alleged fraud against an entrepreneur.

The probe emerges as CYBG launches a £1.6 billion takeover bid for rival Virgin Money, led by Jayne-Anne Gadhia, a champion of high standards in banking. 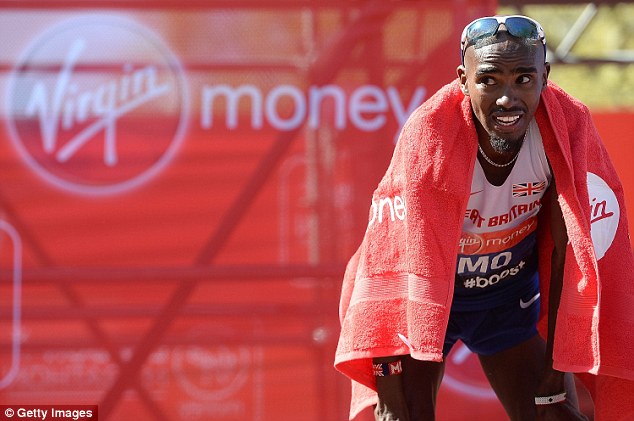 The probe emerges as CYBG launches a £1.6 billion takeover bid for rival Virgin Money, led by Jayne-Anne Gadhia, a champion of high standards in banking

Mr Taylor claims he was misled by Yorkshire Bank in 2007 when he bought land in Oldham to build a depot for his business for £2.3 million.

He claims the bank knew, but did not tell him, that the land was actually worth as little as £800,000. Taylor believes this ultimately led to the collapse of his business, which had been named Tesco’s primary haulier of the year in 2015.

The depot is still in use after Taylor’s business was bought by John Raymond Transport.

But Taylor lost a High Court bid for an injunction against the bank and a receiver to prevent the sale of the land last Friday. He was ordered to pay costs.

Greater Manchester Police’s economic crime unit has launched an investigation into the allegations.

A spokesman for CYBG, which launched its bid for Virgin last week, said: ‘We strenuously deny any allegations of fraud against Yorkshire Bank and have cooperated with police.’

Mr Taylor’s MP, Jim McMahon, has accused the bank of carrying out a ‘thin’ internal review. He told Parliament: ‘It is my belief that there is potential criminal activity that’s taken place.’