The consumer goods giant, which owns Pampers, Fairy Liquid and Lenor, has reportedly applied to trademark the phrases commonly used in social media.

LOL (laugh out loud) soap bars, WTF (what the f***) air fresheners and NBD (no big deal) detergents could soon be found on the shelves of supermarket aisles alongside brands such as Dove, Febreze and Daz. 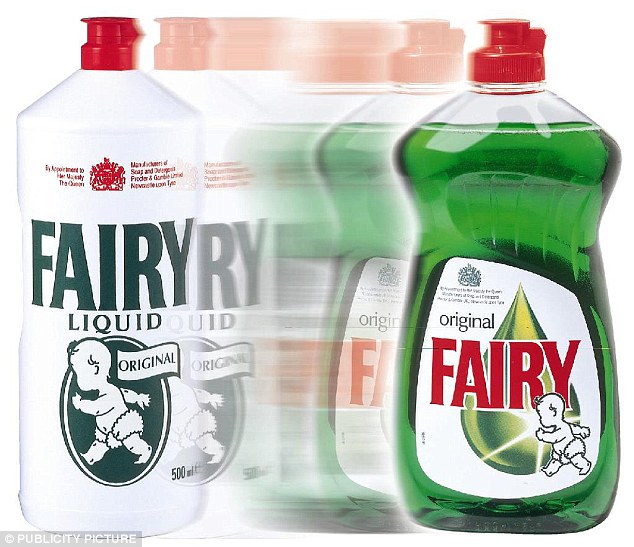 It is the latest attempt by a company to lure younger shoppers which are being won over by trendy and ethical smaller brands and online retailers.

This week Laura Ashley revealed it was revamping its furniture range in favour of modern Scandinavian-style sofas and armchairs, while High Street stalwart Debenhams has started putting parcel pick-up points in stores where online shoppers can pick up their orders.

According to magazine Ad Age, P&G registered the trademark applications with the US and Patent Trademark Office in April.