Proof you CAN judge a book by its cover:  book jackets can boost prices significantly

If you are rummaging at a car boot sale and see a box of old books, one dusty volume just might be your winning lottery ticket. If you spot a 1953 first edition of Ian Fleming’s Casino Royale it could be worth £35,000. But one thing crucially needs to be there: its dust jacket. That wraparound piece of paper is what makes it super valuable.

The first edition of Fleming’s first Bond book without a dust jacket is worth perhaps £1,000 to a collector, but that jacket in mint condition adds a further £34,000 to its price. All of which, if you are a 007 fan, is enough to leave your wallet completely shaken and your bank balance unduly stirred. 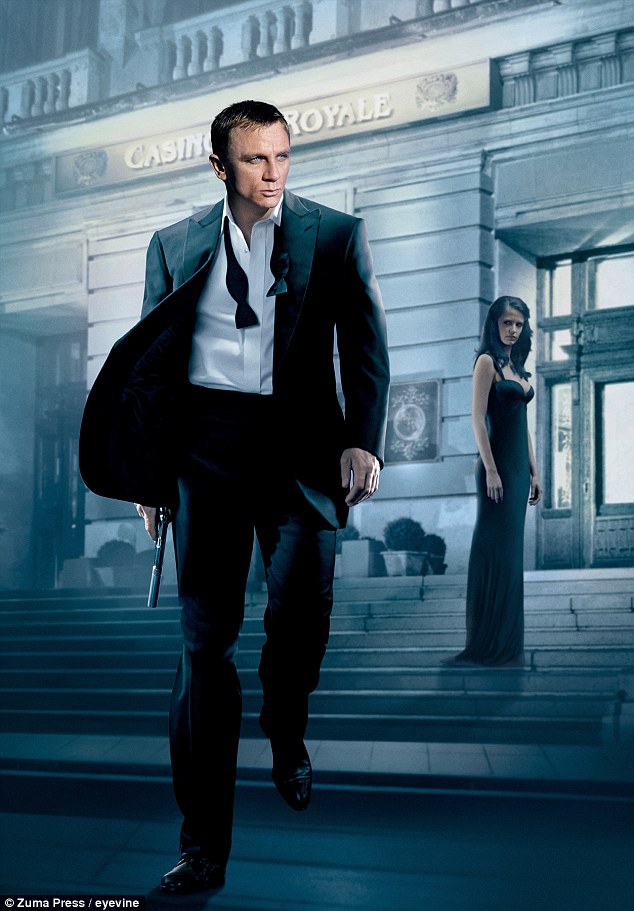 Mint condition: A 1953 first edition of Ian Fleming’s Casino Royale could be worth £35,000

Especially, as for many years, the fashion was to discard these paper wrappers, like worthless wrapping paper. Now they can be more valuable than the book itself.

Until the First World War, bookshops simply took the wrapper off the books at point of sale as they were regarded as mere covers – usually either blank or otherwise just with type only – to preserve the book in transit.

But after the war, the wrapper designs were more often pictorial and came to be regarded as an integral part of a book. Hence, there is now a view among collectors that the book is incomplete without its wrapper.

But the differential in price between copies with and without a dust jacket is enormous. Recently, an 1878 travel book by the Victorian novelist Anthony Trollope astounded the bibliophiles. A copy of his How The Mastiffs Went To Iceland had virtually never been known – let alone seen – in a paper dust wrapper.

In this case it was extremely plain, light blue and undecorative but it had a price of £12,000 rather than the usual £500.

This caused a frenzy of interest because only a few times in the last 100 years has it been offered for sale. Once by the antiquarian book dealer James Burmeister for £2,500 in 1999 and then one sold at Sotheby’s in October 2010 for £6,250. This flimsy bit of paper around the book was the equivalent of discovering a rare 1933 old penny – a collector’s jackpot. 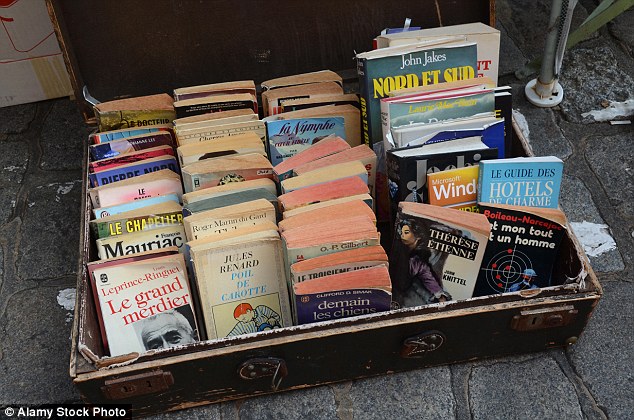 Last word: Finding a rare first edition could be worth a fortune

According to Jarndyce Books, the doyen of Victorian books, that Trollope first edition was a reasonable price due to its extreme rarity. There may not be another one on the market for at least a generation, if ever. The British Library certainly has no copy. Examples of paper wrappers covering books existed as early as the 1830s although they became more common in the 1890s, but their survival is rare. Dickens’s The Mystery Of Edwin Drood (1870) has the plainest of covers with the author’s name on the front and the publisher’s on the spine.Sometimes there is unique material used such as on the American poet EE Cummings’s 1927 Him which has a 160-word playlet entitled An Imaginary Dialogue between an author and a public as imagined by Cummings.

Even in 1986, 32 years ago, Kipling’s Just So Stories (1902) sold for £2,600 which then led Sotheby’s to call it the highest ever auction price for a dust jacket with the auctioneer estimating the book to be worth £100. Conan Doyle’s The Hound Of The Baskervilles (1902) sold for £80,700 in 1999. Today, a dust jacket puts between a 50 and 100 per cent price increase in the second-hand market. But condition is key. A mint copy sells at many multiples more than the price of a ragged one. Whereas in property the three rules are location, location, location; in book collecting it is condition, condition, condition. A jacketless book is virtually seen as a defective one. 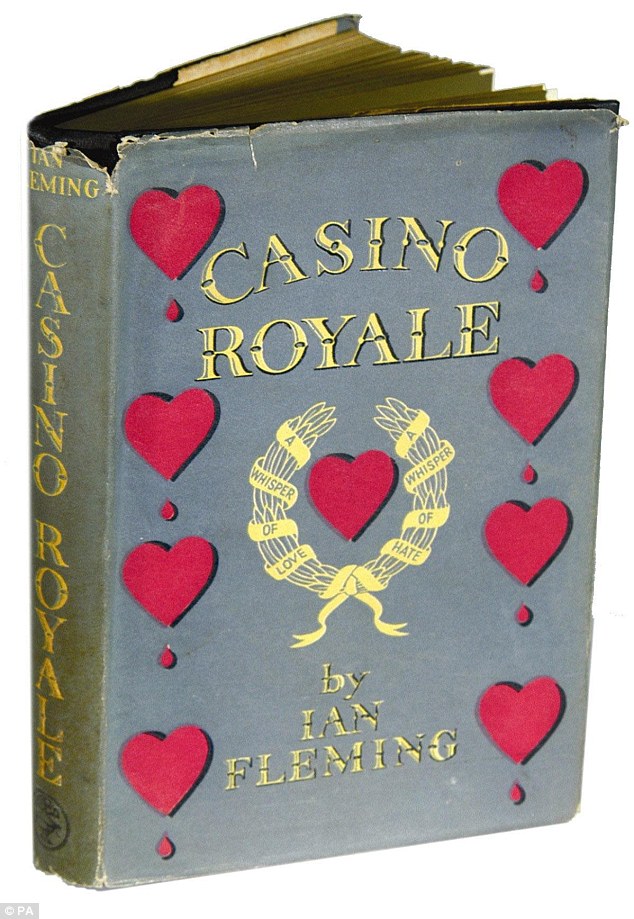 Bond market: Casino Royale is worth £34,000 more with a dust jacket

According to Rick Gekoski, the leading modern first edition bookseller, the most valuable wrapper on any 20th Century book is The Great Gatsby (1925) – a brilliant and often reproduced design by Francis Cugat. The book in a fine wrapper is worth £200,000. Without? About £7,500, he calculates.

Others to look out for include Evelyn Waugh’s Decline And Fall (1928) and Vile Bodies (1930) as these brilliant wrappers were designed by Waugh himself. Likewise, with D H Lawrence’s Sons And Lovers (1913) as the blurb on the front of the wrapper is written by DHL himself, and thus gives the author’s own account of the contents.

Incidentally, while T S Eliot was an editor at Faber and Faber, he wrote many of the blurbs on the dust wrappers of thrillers published by the firm – another reason for people to pay more So this all overturns the adage that a book should not be judged by its cover. For collectors and investors, some books can be a hundred times more valuable if they retain their original dust jacket in pristine condition.