Investors tired of playing the stock market can buy a stake in Lord’s cricket ground next spring through a bitcoin scheme backed by property developer Charles Rifkind.

Rifkind owns the lease to a network of defunct railway tunnels at the northeastern end of the site, and is offering fans ‘a slice of the home of cricket’ for £500 a share.

The shares will be issued in the form of Lord’s Tokens printed by the Royal Mint and will be listed on the London Block Exchange – a market for online cryptocurrencies such as bitcoin. 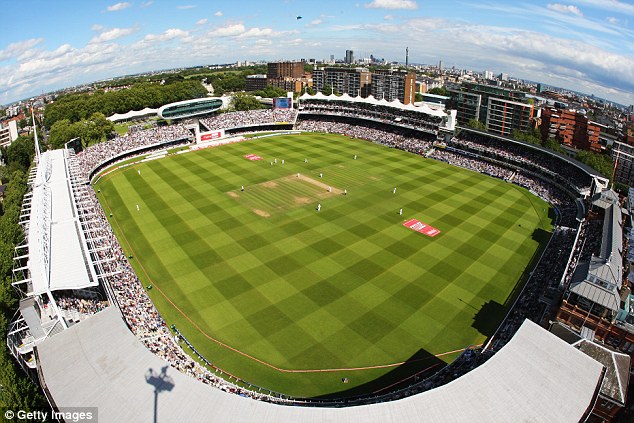 Rifkind wanted to build 94 flats on the strip of land next to Lord’s Nursery Ground but was opposed by the club’s members.

The latest plan, to sell shares in the land via bitcoin, is a partnership with the New Commonwealth Consortium, chaired by former England cricket captain David Gower.

Last week, Gower wrote to cricket fans who have registered interest to announce the initial coin offering (ICO) will launch in the spring.

The land is being pitched to investors as an heirloom gift, because it cannot be redeveloped without the consent of Marylebone Cricket Club, which owns the 18 inches of topsoil above the tunnels. Its lease runs until 2137.

Rifkind recently reignited his feud with Lord’s by raising he rent he charges the MCC for having a temporary marquee above his land by more than £330,000.