Brewery and pub operator Marston’s ‘benefited significantly’ from the World Cup, enjoying a 5.2 per cent sales boost in its first half to 21 July.

In the last four months, like-for-like sales rose by 0.9 per cent, but were hampered by poor weather in April. 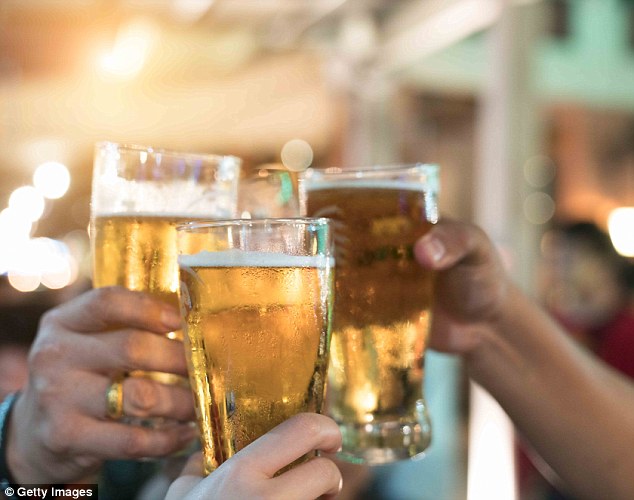 On a like-for-like basis, sales growth was up 0.3 per cent in the first half.

The group’s brewing business and drinks-focused pubs enjoyed the biggest boost from the World Cup tournament.

Pubs focusing on their food offerings fared less well over the period and the World Cup ended up having a ‘negative impact’ on these sites.

Marston’s Beer Company logged solid growth over the first half, with total volumes up 61 per cent.

Ralph Findlay, Marston’s chief executive, said: ‘We are encouraged by our stronger trading performance in the second half-year, including the benefit of recent good weather and the impact of the World Cup in our Taverns estate and in Marston’s Beer Company.

‘We have a strong pipeline of sites which will contribute to continued growth in pubs, and see further opportunity in brewing following the acquisition and successful integration of Charles Wells Brewing and Beer business in 2017.

‘Our strategic objectives and progressive dividend policy remain appropriate for current market conditions and we remain confident of delivering underlying earnings in line with expectations for the full year.’

Findlay said the group remained ‘alert’ to further opportunities for acquisitions within the beer market.

Analysts at Shore Group Capital said: ‘Longer-term, we continue to believe that cash flow is set to improve, especially should the group be able to refinance the securitisation debt and once the pension deficit is cleared.’ 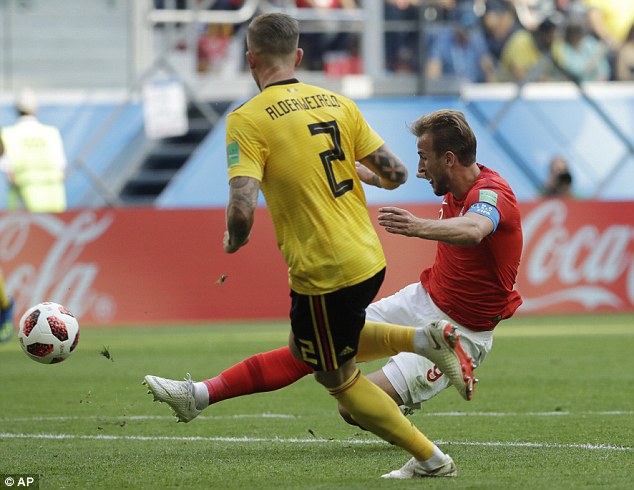 Football fever: On a like-for-like basis, sales growth was up 0.3 per cent in the first half