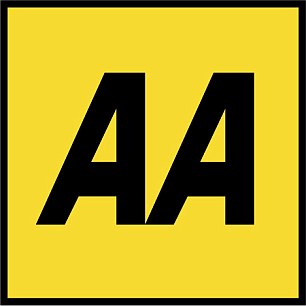 The AA executive who was punched by his chairman is quitting the company.

Mike Lloyd, 39, head of the breakdown group’s insurance arm for the past four years, will leave at the end of the year.

The AA said his departure had nothing to do with the incident last year in which he was punched by then chairman Bob Mackenzie during a company away day at a hotel in Surrey.

Mackenzie, 65, was sacked over the incident but is suing the AA for wrongful dismissal and up to £220million in denied bonus share payments.

He is believed to have punched Lloyd because he disagreed with plans to spin off the AA’s insurance business and merge it with rival Hastings.

Mackenzie told the Mail earlier this year: ‘Mike’s a lovely guy. We got on well and I really liked him.

‘I was so embarrassed that I phoned him the next day to apologise, which he very graciously accepted.

‘Police were never called and I thought that would be the end of it, but sadly it wasn’t. I feel completely destroyed.’

Confirming Lloyd’s departure, the AA’s chief executive Simon Breakwell said: ‘This is an amicable departure that we are very open about.

‘We can state categorically that his departure has nothing whatsoever to do with our former executive chairman, Bob Mackenzie, and any suggestion of that is totally spurious and without foundation.’