‘Quick’ cycle on washing machine could be a waste of time

Using the ‘quick’ cycle on your washing machine could be a waste of time and money – because consumer watchdogs say they are only half as effective.

Experts from Which? said the quick washes on modern machines fall well short on cleaning, rinsing and spinning compared to a standard cycle.

Which? tested cycles on ten popular appliances but while standard programmes got an average of four stars for performance, the quick cycles got two stars. 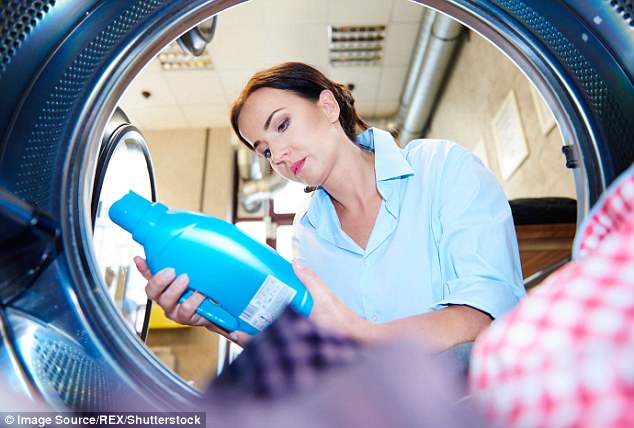 This means that quick washes are only really suited to laundry without tough stains or lingering smells, such as a few shirts worn for only a day.

The researchers said the faster cycles use an average of 2.1 litres less water than a standard wash cycle and average energy use was less too.

However, they said ‘as quick washes are generally for smaller loads, consumers might not end up saving’.

A spokesman for Which? added: ‘As quick washes don’t spin your clothes as thoroughly as a full wash, it will take longer for them to dry. If you use a tumble dryer, it will consume more energy – which will cost more.’ The consumer group surveyed 1,199 washing machine owners and found 55 per cent use their quick wash ‘sometimes’ or ‘always’. 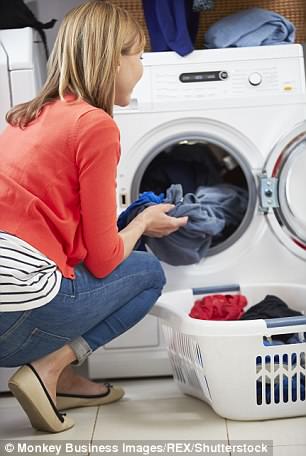 In 2011, the average standard wash time was about two hours, but now it is more than three hours

Which? said it believed large numbers of people are using the quick wash because standard wash times are increasing.

In 2011, the average standard wash time was about two hours, but now it is more than three hours.

Which? said the reason standard washing cycles are getting longer relates to a theory from back in the 1960s called the ‘Sinner’s Circle’ and the need to cut down on energy consumption.

While manufacturers compete to achieve an A+++ energy label, consumers are also looking to save money on their loads.

Overall cleaning power is made up of five elements – temperature, detergent, spinning, water and time. If one element is decreased, another can be increased to achieve the same wash quality.

Previous research by Which? found many washing machines fail to reach 60C on their 60C programmes.

It said: ‘As heating the water is the most energy-intensive part, this suggests washing machine manufacturers are decreasing the temperature to cut down on energy consumption, but increasing the duration of the wash to get the same cleaning results. And longer cycles can improve efficiency by using less water.’

Which? tests more than 100 washing machines a year as part of its consumer research.