Raise rates now or drastic hikes will be needed in the future, warns top Bank of England official

The Bank of England must not ‘dally’ any further before raising interest rates, according to one of its top officials.

In his final speech as a member of the rate-setting monetary policy committee, Ian McCafferty warned that more aggressive rate hikes would be needed in future unless the central bank acts now.

The economist, who leaves the Bank at the end of August after six years, said higher borrowing costs were needed to bring inflation back under control. 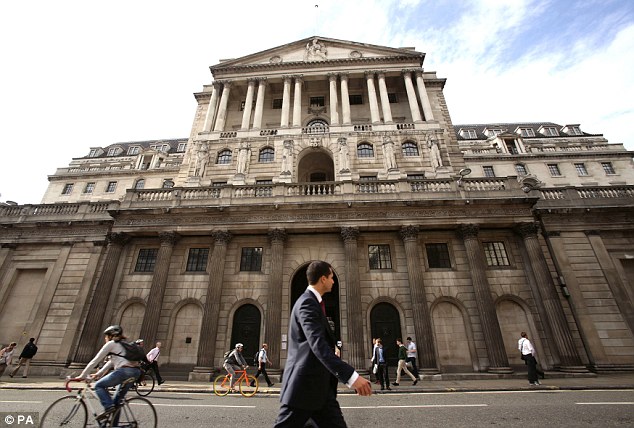 In a warning to his colleagues on the MPC, the 61-year-old said: ‘We should not dally in making the next move.

There is a significant risk that inflation will still be above our 2 per cent target at the two-year horizon,’ he said.

The Bank raised rates from 0.25 per cent to 0.5 per cent in November – the first such move in over a decade.

It was thought the Bank would raise rates again in May but officials decided against such a move.

Many observers now expect rates to rise in August although this is by no means certain.