Rates offered at airports have fallen to ‘shocking’ new lows

It’s no secret that purchasing currency for your holiday last minute at the airport is likely to see you get a terrible rate compared to the alternatives.

However, new research has shown just how big the gap is, with some currency exchanges at Britain’s busiest airports offering as little as €0.90 to the pound.

This can mean on £500 exchanged, travellers would lose out on £103, according to FairFX, who conducted the research. 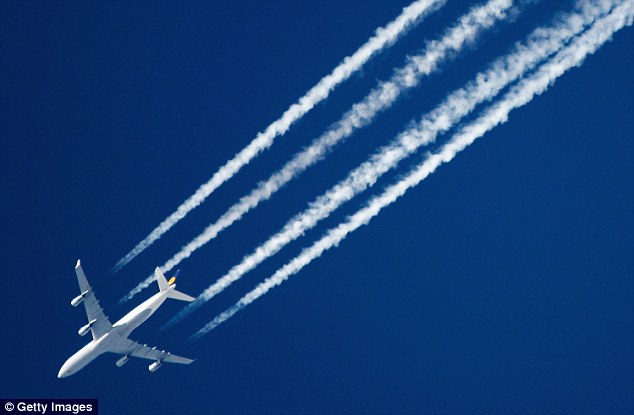 Last minute: It’s no secret that rates at the airport are lousy – and FairFX say it has reached shocking new lows

Its investigation of live currency rates at airports on 3 May 2018 reveals euros and US dollars are an average of 13 per cent higher than the market rate.

The worst euro rate found was at Stansted airport in Essex via Moneycorp, with €0.90 being offered. This is a 20.6 per cent difference to the live market rate of €1.134.

On average, the rate offered at airports is € 0.99 to the pound according to FairFX.

In terms of dollars, Moneycorp Stansted also offered the worst rate of $1.0378 to the pound – a difference of 23.75 per cent compared to the market rate.

Travellers heading across the Atlantic would lose out on £118.75 if £500 was exchanged.

On average, those using airports to get dollars get a rate of $1.1965 – 12 per cent below the market rate according to the travel firm.

The poor rates have been branded ‘scandalous’ by FairFX who warn holidaymakers that planning ahead is the only way to get the best value.

Ian Strafford-Taylor, chief executive of FairFX, said: ‘It’s no secret that airport exchange rates don’t offer the best value for holidaymakers as they end up paying a hefty price for “convenience”.

‘However, we’re seeing rates offered by airport providers reach shocking new lows with one of the highest margins we have seen since we began investigating the matter.

‘Travel money can often be left until the last minute and falls off the priority holiday checklist, but as we’ve found time and time again in our research, leaving it until you get to the airport could end up costing you.

‘Planning in advance whenever possible will pay substantially.

‘You can set up alerts to buy your holiday money when rates are in your favour, or lock-in exchange rates by using a prepaid currency card.

‘Whatever you do, don’t leave it until the last minute.’

Last month, it was revealed that Heathrow and Gatwick earn £75million a year from bureaux de change rents.

Moneycorp said: ‘The reason for our higher airport rates is the significant cost associated with operating there – from ground rent and additional security to the cost of staffing the bureaux.

‘An easy and more cost-effective way for customers to buy travel money is to pre-order online and collect at the airport.’