The highest ever number of switches were recorded in June for energy customers moving to smaller energy providers.

There were 481,677 recorded electricity switches and 49 per cent of these moved to a small supplier, rather than choosing one of the big six energy firms.

This is a 19 per cent monthly increase and a record high for those moving to a smaller energy company. 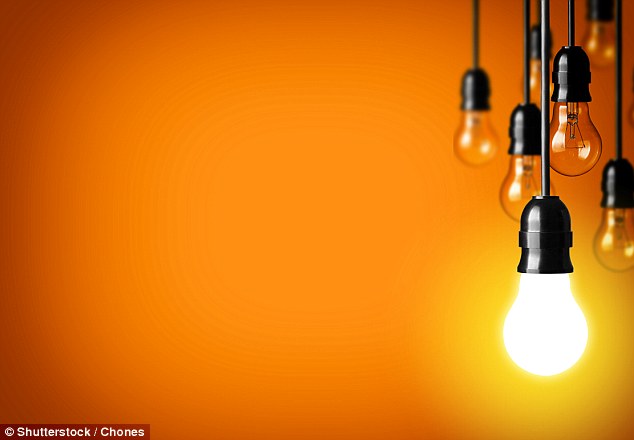 The figures recorded by Energy UK show that there have been more than 2.7 million switches so far this year, while at the same point last year there had been 2.6 million.

These are just for electricity switches, which include both electricity-only and dual fuel switches. Energy UK doesn’t record the numbers of people who switch their gas supply as this is done by Ofgem.

The last recorded results for gas switches showed that 4.1 million gas customers switched in 2017 and one in five consumers are now with a small or medium-sized energy provider.

The big six firms now have a record low combined market share which was 79 per cent for electricity and 78 per cent for gas in December 2017, down from 84 per cent for both the previous year.

Consumers are also feeling confident in switching providers with 90 per cent saying they were happy with the process, according to recent research from the Energy Switch Guarantee.

Switching to a smaller supplier can cut around £300 off annual energy bills, especially when moving from a pricey standard variable tariff with a big six provider, to a cheap fixed-term tariff.

This is especially significant given the raft of recent price hikes from all of the big six suppliers, and a number of smaller providers, for those with a standard tariff.

Not only have all of the big six pushed up prices, by around 5 per cent on average, EDF last week announced a second price rise of 6 per cent which will add £70 on to the bills of those with a standard tariff.

The firms have blamed rising wholesale prices on the hikes, along with a rise in the cost of government obligations.

At the end of the year a price cap on standard variable tariffs is due to come into force, although the details about how it will work have not yet been published.

This follows on from a price cap which was introduced last year for vulnerable customers, however Ofgem increased this cap earlier in the year because of rising wholesale costs.

Therefore it’s unclear how much benefit customers will see from the cap and for most people switching providers will provide much higher savings.

Lawrence Slade, chief executive of Energy UK said: ‘The record numbers switching to small and mid-tier suppliers show that more and more customers are taking advantage of the ever-growing competition and choice out there. 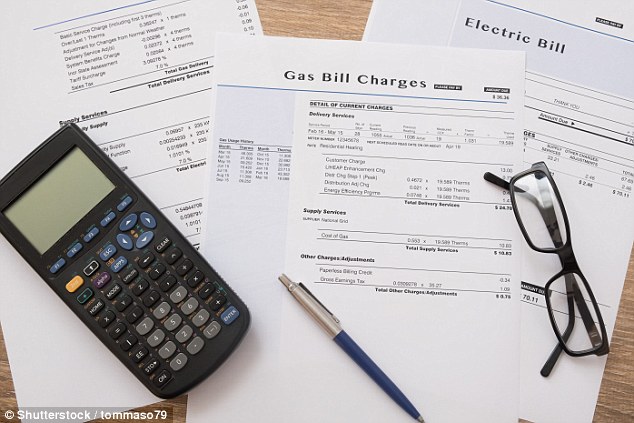 ‘And, with suppliers of all sizes facing increasing cost pressures, which went up by nearly 15 per cent over the last year according to Ofgem, it’s a particularly good time to check you’re on the best deal and consider ones that could fix your bills for the next year and beyond.

‘It only takes a few minutes to either check with your own supplier or to look at what’s on offer from nearly 70 competing suppliers in the market. With the Energy Switch Guarantee in place consumers should feel even more confident that switching will be simple, speedy and safe.’

Mark Todd, co founder or Energyhelpline, said: ‘With smaller suppliers often offering the cheapest prices and £300 a year savings it’s no wonder so many people are currently switching to them.

‘Switching energy is really easy and takes just minutes. Grab a recent bill and visit a price comparison service online or call one up. In minutes you can see lots of options, your possible savings and get switching.

‘It’s really easy to do and gets lots of money back in your pocket. The question to ask is “Would you rather have £300 or would you prefer your energy supplier to have it?”‘

There are now more than 70 energy suppliers on the market, a rise from 13 in 2004, and therefore a high number of tariffs for consumers to switch to.

However, in June Ofgem announced it was looking into how new licences were handed out. This is because a small number of these providers have not been able to deliver a satisfactory standard of customer service, and some have suffered financially with a couple even going bust.

Therefore the regulator is now looking into how these licences are handed out to make sure it only does so to firms that are financially stable and have the correct processes in place.