Isa rules should be relaxed to make moving savings and opening numerous accounts easier within the same year, according to an official report on tax simplification.

Partial transfers of money invested should be allowed within the same year, and the ban on opening more than one Isa of each type every year should be axed, it says.

Other ideas proposed by the Office of Tax Simplification include hiking dividend tax rates to the same levels as income tax rates, and reviewing emergency tax raids on pension cash and early closure penalties on Lifetime Isas. 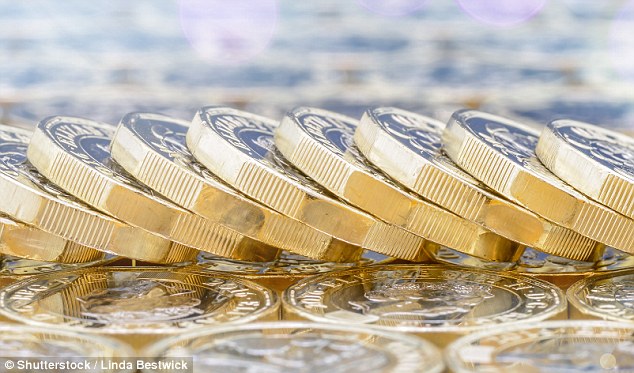 The current tax system for savings works well for most people, with 95 per cent paying no tax on their income from interest, dividends, pensions, investment bonds and funds, claims the independent adviser to the Government.

But it says the various savings and dividend rates and allowances make things complicated for some taxpayers, and many people worry they will be taxed on savings income as ‘misunderstandings and confusion’ remain.

Its ideas for simpler Isa rules follow a recent call for an ‘Everything Isa’, which would allow everyone to have one umbrella Isa covering whatever they wanted, including savings and investments.

This is being pushed by a group of finance professionals, MPs and Mail on Sunday journalist Laura Shannon, brought together by the Association of Accounting Technicians, who believe Isas have become too confusing.

More than a year ago, This is Money Editor Simon Lambert also called for an overhaul of Isas, which have grown ever more numerous in recent years with the addition of Help to Buy, Innovative Finance and Lifetime products.

‘We should change the Isa system so that as long as you stick within your annual allowance, you can pay money into multiple accounts – kept track of with your national insurance number,’ he said.

The OTS also proposes a change that would hike dividend tax, which is paid on income generated by shares held outside Isas and pensions, to align it with people’s usual income tax rates.

The OTS says the allowance leads to complex calculations in some cases, and suggests one option is to tax any dividend income above the allowance at people’s income tax rates of 20 per cent, 40 per cent and 45 per cent instead.

The tax-free dividend allowance, which was introduced to encourage shareholder investment, was already cut from £5,000 in April. Any hike would hit company owners who take out chunks of cash from their firms each year, as well as outside investors earning dividends from shares and funds.

The OTS also called on the Government to look again at the emergency tax people are often forced to pay on pension withdrawals, and then either have to reclaim it themselves or wait for HMRC to give it back.

Those taking out a lump sum are judged as if this is the start of the series of monthly withdrawals, and taxed accordingly.

Meanwhile, the OTS suggested early withdrawal penalties on Lifetime Isas should be revisited. Lifetime Isas allow under-40s to save for a home and retirement at once, and a cash bonus worth up to £1,000 a year is added to every £4,000 saved.

However, the Government levies a 25 per cent penalty on the entire fund, including any bonuses and interest or investment growth you have built up, if you cash them in for reasons other than buying a home or terminal illness at any time before you turn 60.

You can read the full OTS report here.