Confidential reports have revealed for the first time the private concerns about Brexit of some of Britain’s leading companies.

Pharmaceuticals giant AstraZeneca, Amazon, store chain John Lewis, British Gas owner Centrica and fast food chain McDonald’s are among the businesses to have laid bare their fears about being left short of workers after Brexit if there is a draconian clampdown on immigration. 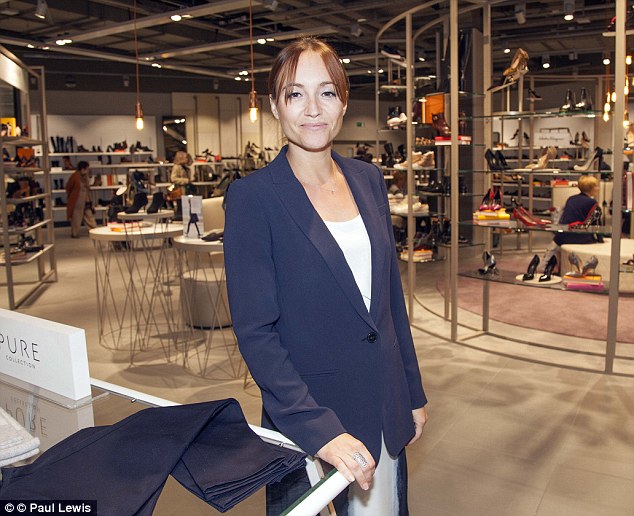 Ministers have been warned that:

The frank revelations are contained in documents submitted to the Home Office as part of a major consultation about immigration policy after Brexit.

Many of the remarks are much more hard-hitting than previous public statements from big businesses, which have tended to be bland and non-committal.

Some firms were under the impression that their views would be kept secret. A number of the submitted files were marked ‘confidential’ and one company made clear it did not want its response to be divulged even if there was a Freedom of Information request. Nonetheless, the Home Office went ahead and published the documents.

The John Lewis Partnership – whose managing director is Paula Nickolds – has since demanded that its file be removed, but other firms do not yet appear to have protested.

The companies complained of the potential for skills and labour shortages at every level. AstraZeneca warned that ‘any restriction’ of access to foreign workers could damage its ‘ability to discover and deliver life-changing medicines to patients around the world’.

Four Seasons Health Care, which operates 260 care homes for the elderly across the UK, said it has experienced difficulties recruiting nurses since the Brexit referendum. It warned it may have to shut services if it cannot hire EU staff.

Johnson & Johnson, the US consumer goods and drugs giant behind Johnson’s Baby Oil and mouthwash Listerine, said it would be forced to move jobs and work overseas if workers from the EU are prevented from coming to Britain.

Amazon said it was ‘reviewing contingency plans for a hard stop to the freedom of movement between the UK and the EU’.

It raised question marks over its ability to ‘remain operational and successful here, particularly during peak periods’ suggesting it may struggle to make deliveries. The company described the scenario as ‘a very high concern’.

Jacobs, a US engineering contractor with 7,000 employees in Britain, said it could ‘be forced to reduce the size of its UK operations or move its head office overseas’. It said difficulty recruiting could force prices up.

The firm estimates it will need 7,500 non-British workers to complete the project and if they are not available, the £20 billion cost of building Hinkley Point C could soar and the 2027 completion date be pushed back.

The John Lewis Partnership urged the Government to stick to a ‘flexible immigration policy’, saying EU workers ‘play an integral role’ in the company.

Fast-food giant McDonald’s said a reduction in EU migrants would have a ‘significant detrimental impact’ on the hospitality sector.

Tech firm IBM said the UK could risk losing its status as a leader in areas such as artificial intelligence and cyber-security.

And financial data provider Bloomberg, which has more than 4,000 employees in London, said there are not enough ‘competent candidates’ from the UK to ‘meet our needs’ at present, adding: ‘Therefore any unduly inhibitive immigration controls would stunt our growth and wider success.’

The Home Office’s Migration Advisory Committee, which ran the consultation, said last night that firms had been aware their submissions would be made public.

The papers will be used to compile a report due to be released in September as the Government seeks to put in place a new immigration system by 2021.