First-time buyers are the driving force in the housing market for the first time in more than 20 years, figures show.

It was the first six-month period when the number of first-time buyers had been higher than home-mover numbers since the first half of 1995, said the Lloyds Bank Homemover Review, which only looked at properties bought with a mortgage.

Andrew Mason, of Lloyds, said: ‘Despite continuing low mortgage rates, the home-mover market has stabilised in the first half of this year to leave first-time buyers now driving housing activity. 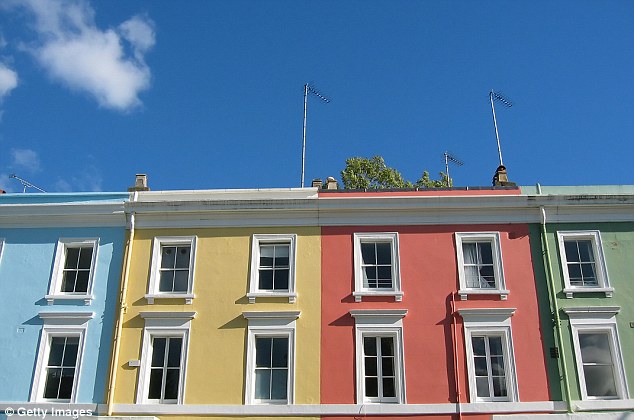 ‘This may be in part due to the [Government’s] Help to Buy scheme enabling first-time buyers to purchase a new property, combined with the low availability of the “right type” of homes for those looking to move up the housing ladder.

‘The costs of moving house and potential interest rate rises may also be weighing on potential home-buyers’ minds.’