Last week, Virgin Media customers lost 10 UKTV channels including Dave and Gold after a dispute between the two companies.

It has now been reported that some ITV channels like ITV2 – home to Love Island – and ITV4 – home to Tour de France coverage – could also go.

Last weekend Virgin customers were left without 10 UKTV channels, including five which are free-to-air. 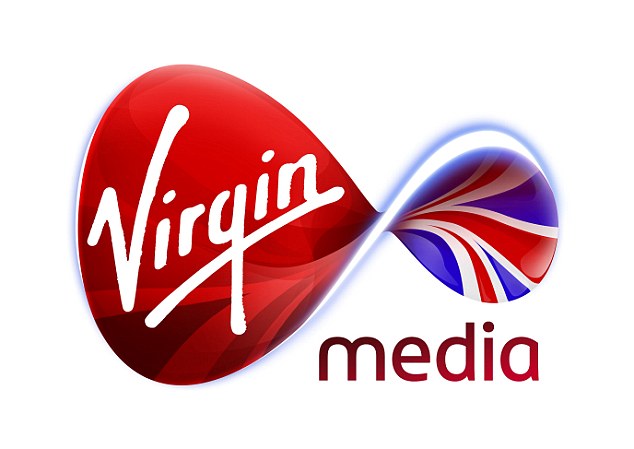 At present, Virgin has said it is trying to resolve the dispute with UKTV and that it is dealing with customers on a case by case basis.

Virgin Media said the situation with ITV is different.

A Virgin Media spokesperson said: ‘We continue to have constructive discussions with ITV. All ITV channels remain live on Virgin TV and we have no intention of removing them.’

If you are a Virgin customer and you are out of contract, you’re free to leave at any point and just need to give 30 days’ notice.

As the most competitive prices are usually reserved for new customers, you are likely to get a better deal if you switch to a new provider.

You can also try and haggle a better deal from Virgin. If you’re leaving because of the lost channels, tell it and ask if it can provide anything else, such as a discount on your package.

It may be the case that it offers you a sweetener to persuade you to stay, but if not you’re free to leave and move to another provider.

If you are still in a contract with Virgin it is slightly harder to leave. It hasn’t yet confirmed if customers will be allowed to leave penalty free after the UKTV channels disappeared. 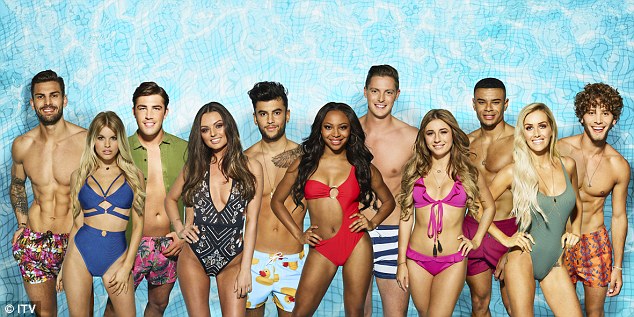 The terms and conditions of the contract mean if you leave early you may have to pay a penalty fee.

This could be either a set amount or the remainder of the contract, depending on when you signed up and the reasons for leaving.

However, if this is the situation it is worth asking Virgin to waive the penalty fee.

Contact it and explain that you are leaving because of the loss of channels, and ask for the fee to be waived.

If Virgin Media refuses to let you leave, or if it offers an alternative which isn’t suitable, you are free to complain. You can complain directly to it through its official complaints process and it then has eight weeks in which to respond.

If after this time it hasn’t come back to you, or you’re still not happy, you can escalate the complaint to the free-to-use independent adjudicator service CISAS.

An Ofcom spokesperson said: ‘We are concerned about the impact of this dispute on viewers, and we will be meeting both parties as a priority to see whether it can be resolved.

‘People who feel they’ve been treated unfairly should contact Virgin Media directly about their own position, and complain to Ofcom if they are not satisfied with the outcome.’

The company is currently being investigated by Ofcom to see if it is breaking consumer law by charging customers who move home the early exit fee – even when Virgin Media is not available in the home they are moving to..

The regulator provisionally concluded in May it believes Virgin Media has been overcharging customers early termination fees on contracts for its broadband, phone and telephone services.