Rip this rail system up after a diabolical year for commuters

Yet, there is one thing that manages it: just when commuters think that things could not possibly get any worse, they do.

Sandwiched between two pay-rise busting rail fare hikes has been one of the most diabolical years in memory for our commuter railways. 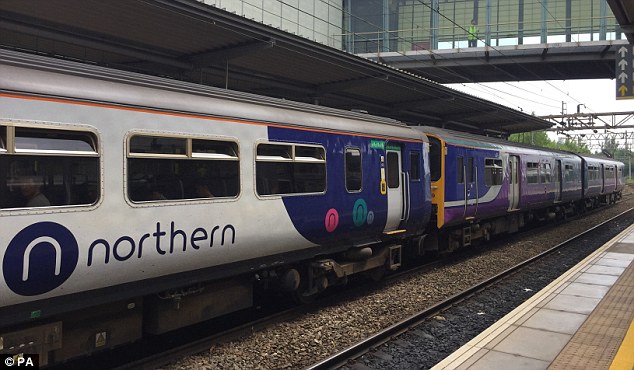 If you thought the standing, high prices and general tardiness were bad and reckoned the prolonged Southern rail strike carnage was about as awful as it could get, think again.

Because this year brought the bodged new timetable, where a lack of planning and failure to listen to customer warnings meant that a supposed landmark improvement to services turned into a spectacular failure, particularly for Thameslink and Northern Rail passengers.

Fortunately, I do not have to use the train to get to work (I live a 45-minute cycle from the office) but I grew up in a commuter town 25 minutes from London and so know full well what the experience is like.

I have family and friends who commute by train and of course, some of the This is Money team do too.

I see them paying through the nose for a lousy service.

Regulated rail fares went up 3.4 per cent in January and could rise by up to 3.2 per cent in 2019, based on yesterday’s RPI inflation figure.

As the new timetable chaos hit, our family Whatsapp group became a morning and evening pingfest, as messages rained in from my brother and two sisters on their daily commuting pain.

Perhaps all this wouldn’t be so bad, if people didn’t have to pay quite so much just for the privilege of a relatively short trip to work.

I know people with £5,000-a-year season tickets, which depending on their income tax level means they need to earn roughly either £7,350 or £8,600 before tax and NI to cover the cost of.

That will be their second biggest bill after a mortgage and more than most pay into their pension. 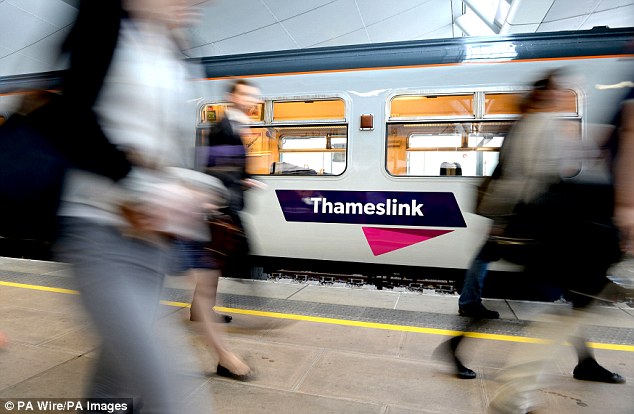 It’s astonishing to think that as a nation we put up with this.

I always find it intriguing that officialdom didn’t see this coming. Our A-level economics course at the time included a study of rail privatisation, and as 17-year-olds we concluded that the British system would fail for the exact reasons that it has.

These were the monopoly created by line’s single operators, the clash between providing a public service and making profits and paying dividends, and the bidding and franchise process favouring the same old bunch, however poor their track record.

Or perhaps those we entrust with running the country just didn’t care.

Certainly that’s the general impression you get from the railways.

I can only see one answer to starting to solve this problem. The control of all commuter lines should be pulled under public organisations such as Transport for London, or other cities’ equivalents.

This leaves out long distance rail travel, which is also a mess, but at least means that those who have to pay vast sums just to get to work start to get some assistance.