In recent times, there have been a clutch of providers launching micro-fixed rate savings accounts hoping to lure in short-term funds.

The accounts are usually offered for periods of three or six months and money cannot be accessed in this timeframe.

This is Money explains what micro-fixes are available, how they compare to other savings rates and why on earth providers are offering such short-term deals. 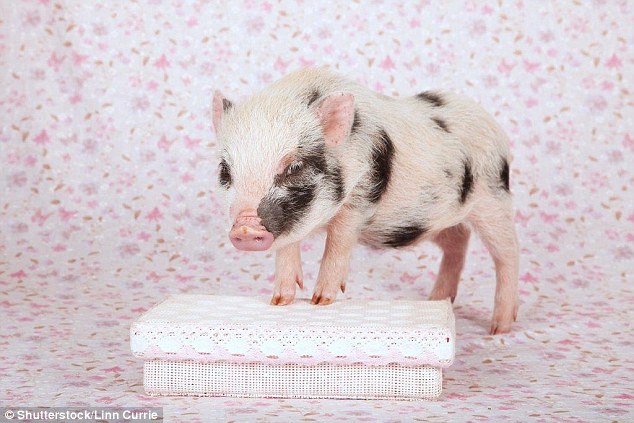 Micro-fixes are rates offered by providers, mainly challenger banks, for an extremely short amount of time.

Usually, the lowest fixed-rate on offer is for a year. However, recently, a number of providers have started to lower this with six month and even three month deals available.

They can offer a little more interest than easy-access accounts, but don’t match-up to the best buy one year fixed deals.

WHAT DEALS ARE THERE?

Atom Bank, a relatively new online challenger, has a three month rate at 1.3 per cent and a six month one at 1.8 per cent. It can be opened with as little as £50 via its app.

Metro Bank, which opened in 2010 and now has more than 50 branches, has a three month fix at 0.75 per cent and a six month offering at one per cent.

It can be opened with £500 either online or in branch.

OakNorth Bank, which lends money to small businesses, has a six month fix at 1.75 per cent. It can be opened with £1,000.

Wyelands Bank also has a six month fix with a 1.1 per cent rate. The bank, which also lends to small businesses, requires £5,000 to open.

All of the banks above have Financial Services Compensation Scheme protection of up to £85,000. 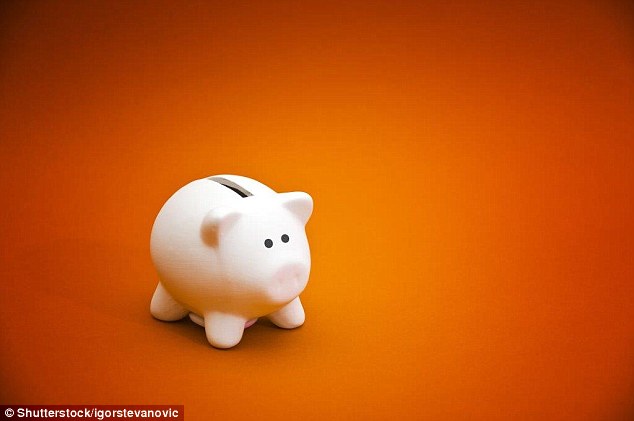 Micro-fix vs easy-access: The three month rate from Atom Bank offers 1.3% compared to the best buy easy-access of 1.4% from Coventry BS

HOW DO THEY STACK UP?

The best buy one year fix is currently 2.1 per cent from Hampshire Trust Bank.

It means an extra 0.3 percentage points on your cash compared to the best six month deal – but requires the money being in there for double the amount of time.

Meanwhile Atom Bank has a one-year fix at 2.05 per cent and Investec Bank offer two per cent from the same timeframe.

Micro-fixes fare well against best buy easy-access accounts. Coventry Building Society has a Limited Access account offering 1.4 per cent, meaning it can be beaten with a micro-fix.

Meanwhile BM Savings offers a straightforward easy-access with a 1.35 per cent rate, and Tesco Bank offers 1.34 per cent.

If you have a specific purpose for your money in mind and you need access to it in three or six months time, a micro-fix might work well in your circumstances.

James Blower, of independent website Savings Guru, adds however: ‘The easy-access rate from BM Savings or notice accounts from Secure Trust (1.75 per cent for 120 Day Notice) or OakNorth (1.74 per cent for 120 days) could be better options for many savers looking for shorter-term solutions.’

Many may be questioning why banks are offering such short terms and the reasoning behind it.

James Blower, of independent website Savings Guru and former head of savings at a challenger bank, said: ‘There are a few of the newer banks – which are typically the ones offering the most competitive rates in the market – that offer these type of bonds.

‘The reason there isn’t that many available is that they are not hugely attractive for new banks for funding loans.

‘Generally speaking, once a savings deposit has gone below 90 days, these banks need to hold the money available for paying out to the customer.

‘Once they have more of a track record on how customers of these shorter term deposits behave, then they can potentially lend some of these deposits.

‘For example, they may need to see if there is a track record of a reasonable amount of customers reinvesting at the end of the term.

‘Otherwise, their value to new banks can be plugging gaps in their funding profile or as a way to attract customers short-term who might then become longer-term savers or open additional products.

‘Given this, we are unlikely to see a proliferation of new ones coming to the market.’