Rolls-Royce to rejig its finances ahead of shareholder meeting

Rolls-Royce’s problems with its engines powering Boeing’s 787 Dreamliner aircrafts means the group is having to rejig its finances in a bid to stay in the black.

Ahead of its annual general meeting in Derby today, the group said it had been forced to ‘re-prioritise’ its discretionary spending in a bid to offset costs needed for detailed inspections of the troubled Trent 1000 engines.

The company’s board will face stark questions at today’s AGM about the engines, which have been worn out sooner than expected, with some blades on certain engines cracking and corroding. 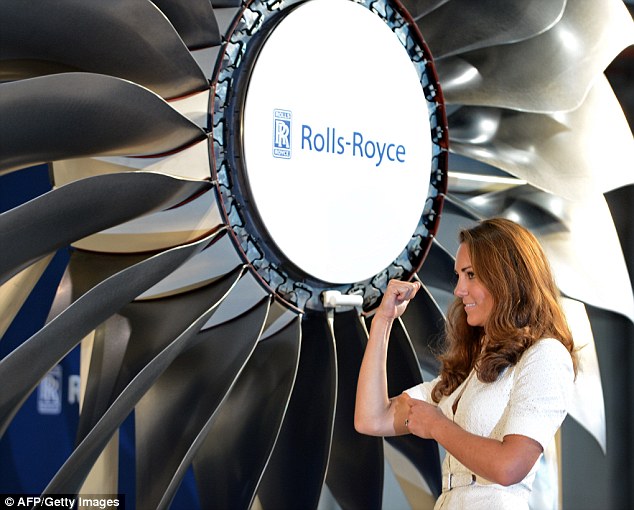 Staying strong? Rolls-Royce’s problems with its engines powering Boeing’s 787 Dreamliner aircrafts means the group is having to rejig its finances

Rolls-Royce said it had completed around two-thirds of the initial engine inspections, with the rest due to take place in the next six weeks.

In March, the group revealed that up to 500 Trent 1000 engines were affected by the issues.

Last month, the company revealed it would book higher costs from accelerating the inspection programme.

As well as the costs involved with the engine inspections, the airlines affected could also try to claim compensation from Rolls-Royce for the disruption.

In a statement prepared ahead of today’s AGM, Rolls-Royce said: ‘We sincerely regret any disruption these inspections may cause and we continue to work closely with Boeing, our customers and the regulatory authorities to minimise this.’ 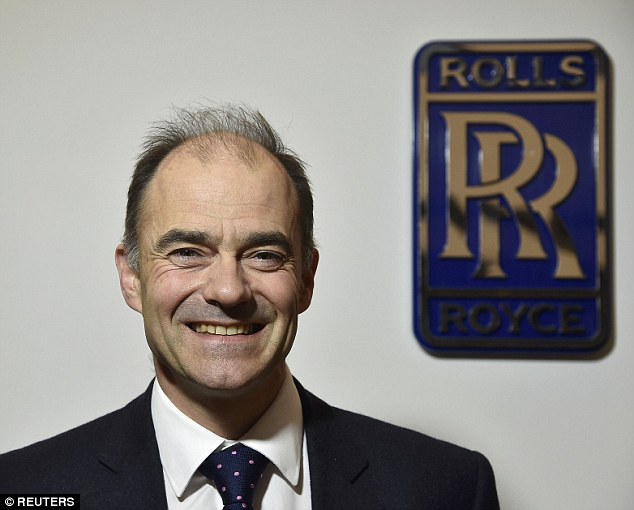 In charge: Warren East is the chief executive of Rolls-Royce

Rolls-Royce said it remained on track for full-year profit and cash guidance, having earlier warned over a £340million repair bill and surging inspection costs for the affected engines.

The company wants to generate free cash flow of around £450million this year, rising to £1billion by 2020.

Warren East, Rolls-Royce’s chief executive, said in a statement today:‘I am pleased to report that the year has started well and that trading is in line with our expectations.

‘We continue to make significant progress with our simplification programme; we have slimmed down the Group to three divisions from the previous five and we are making good progress with the diagnostic phase of the restructuring programme that we announced in January, the results of which will be shared in June.

‘We have also announced the sale of the L’Orange fuel injector business. These are all meaningful steps as Rolls-Royce continues its ambition to deliver its full potential, both operationally and financially.’

In its last set of annual results, the group posted a pre-tax surplus of £4.9billion, thanks to a £2.6billion accounting boost from the recent strengthening of the pound. 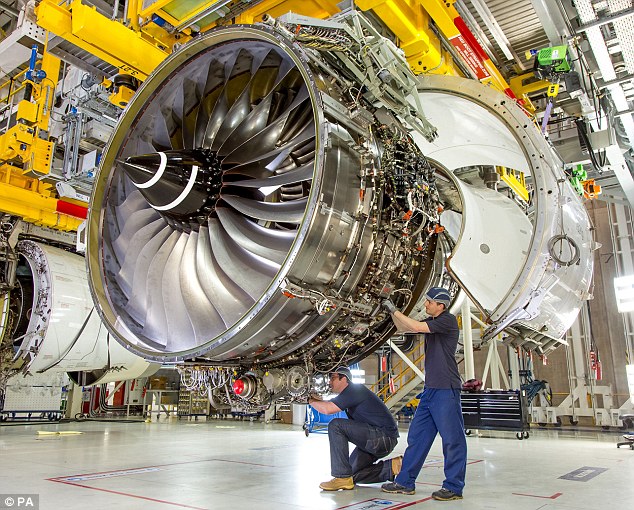