Rosenblatt to see his net worth valued at more than £20m

City lawyer Ian Rosenblatt is likely to see his net worth valued at more than £20million when the law firm bearing his name floats on the London Stock Exchange this week.

The company is set to raise £43million from investors including US funds giant BlackRock, valuing the business at £76million. 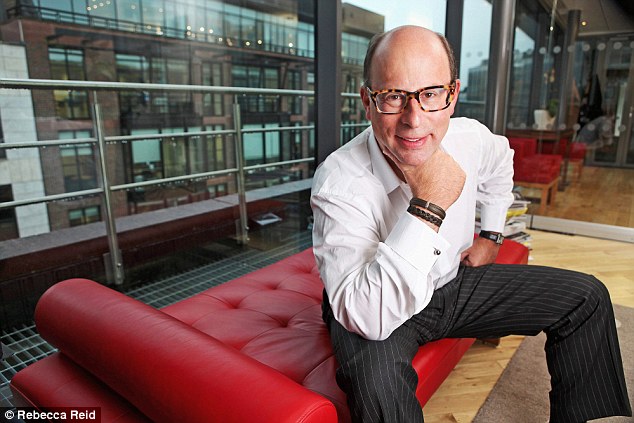 Rosenblatt himself will retain a 21 per cent stake valued at £16million and is expected to cash in shares worth millions more.

The Liverpool-born lawyer, who set up his firm in 1989 aged 29, owns a North London music shop, which he says he still works in on Saturdays. He also co-founded City PR firm Redleaf with his wife Emma Kane, and has an OBE for philanthropic services to music. 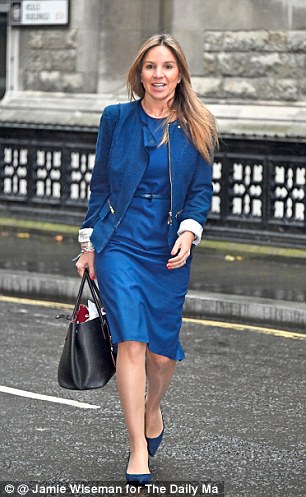 He was a major donor to the Labour Party under Ed Miliband, but is a critic of Jeremy Corbyn.

The law firm’s chief executive is Nicky Foulston, who led motor sport business Brands Hatch when it was floated on the stock exchange in 1996.

New shareholders in Rosenblatt after the float will include Miton Asset Management, Fidelity and BlackRock, which will take stakes of 16 per cent, 7 per cent and 6 per cent respectively.

The firm is also working for the controversial RBoS Shareholders Action Group, which represented 7,000 small investors, but was co-founded by a fraudster.