Royal London has warned that ‘sluggish economic growth’ and the end of the roll-out of auto enrolment has hit pensions and investment groups.

The group, which is Britain’s biggest mutual life, pensions and investment firm, saw life and pension sales fall by £1million to around £6billion in the first half.

The business also experienced higher volatility in equity markets over the period due to ‘continued political and economic uncertainty as well as talk of trade wars.’ 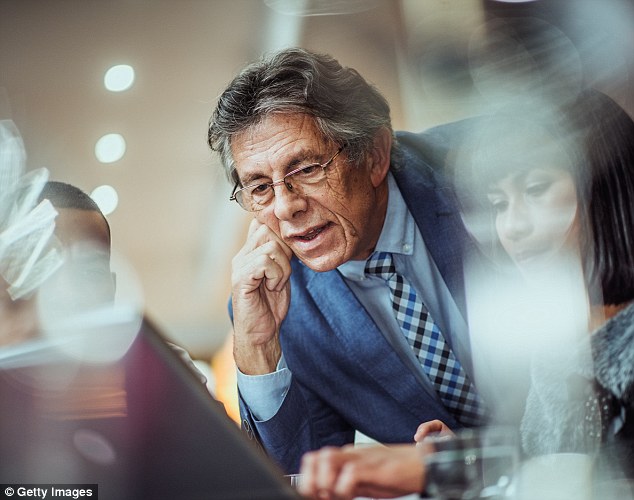 Investments backing the asset shares of its Open Fund provided a 1.2 per cent return over the period.

Royal London’s pre-tax profits increased by 9 per cent in the first half to £358million. Operating profits rose by 1 per cent to £187million.

The group said a rise in new business sales in personal pension and life assurance helped offset the drop in group pension sales as the auto enrolment launch started to come to an end.

The firm saw 86,000 ‘new entrants’ to its group pension schemes over the first half of the year.

Funds under management rose by £3billion to £117billion over the period.

Royal London said the group was ‘well placed’ to deliver on its future financial targets.

The company said it remained ‘confident’ that ‘there will be no significant impact to the operations or the capital strength of the group’ as a result of Brexit. 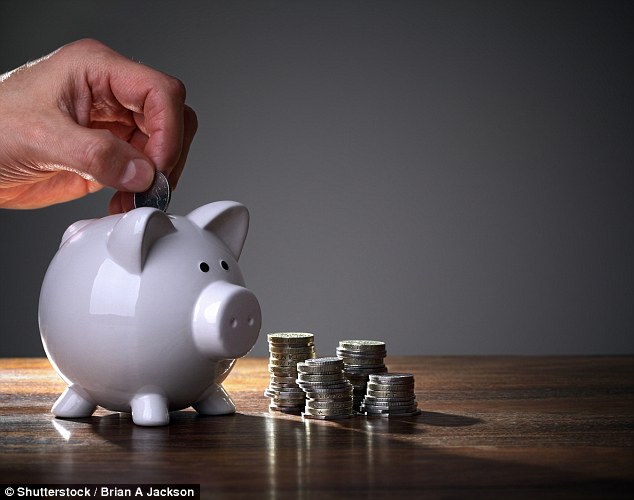 The firm is in the process of setting up a subsidiary in Ireland in order to safeguard its EU business.

The group said: ‘We will continue to monitor the implications of the UK leaving the EU, but expect we will trade as normal.

‘We continue to work on behalf of our customers to provide them with stability and the best possible long-term returns.’

Last month, Esther McVey, the Secretary of State for Work and Pensions, was said to be calling for plans for an online pensions dashboard system to be axed.

An online dashboard would help millions of people across the country to track all their pensions in one place.

The scheme was proposed by George Osborne, but also had the backing of Philip Hammond and Theresa May.

Phil Loney, Royal London’s chief executive, said: ‘The UK pensions system is highly fragmented and auto enrolment will add further to the number of people with pensions scattered across multiple schemes and providers.

‘In many other countries citizens can see all of their pensions – state, workplace and private – all in one place, and there is no reason why UK citizens should not be able to do so.

‘The industry has already shown its commitment by spending time and money preparing a prototype dashboard.

‘We need Government to take a lead, both in ensuring that state and public sector pension data is available and also in requiring all pension schemes and providers to supply data. Only the Government can do this.

‘It is time to put the consumer first and press ahead with the dashboard project, and we stand ready to work with the Government to drive this project forward.’