Royal Mail’s shareholders have voted against the firm’s plan for directors’ pay after a row over a salary rise for its new Zurich-based boss.

The directors’ remuneration report was rejected in a vote declared at its annual general meeting in Sheffield, with 70 per cent of proxy shareholders voting against the package.

The board responded to the vote, which is not binding, saying it will consult further as it reviews its remuneration policy later this year. 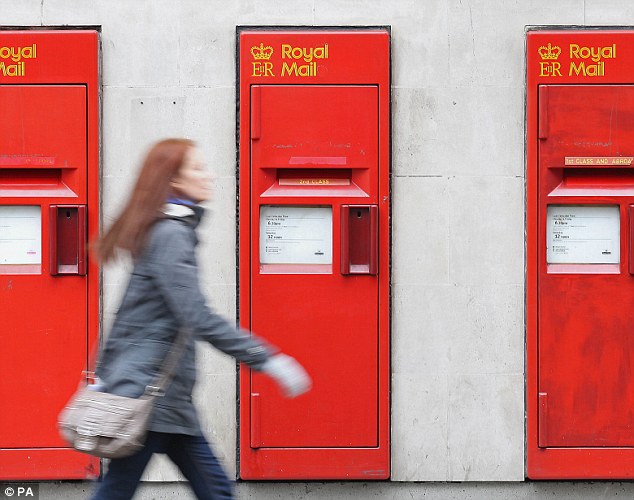 AGM meeting: Bosses at Royal Mail are gearing up for a showdown with investors over bumper pay packages dished out to certain top executives

The advisory firms are against Royal Mail’s decision to pay a higher salary to its new boss Rico Back – who has also been given a near-£6million ‘golden hello’ – and against a £900,000 pay-off for outgoing boss Moya Greene.

Back is being paid a £640,000 annual salary, which is £100,000 more than Greene. The new boss has also opted to commute regularly from Zurich to London, rather than transfer to the UK.

In a document outlining its recommendations for voting at Royal Mail’s AGM, ISS said: ‘Support for the remuneration report is not considered warranted due to termination payments to the former CEO which exceed UK market norms and also include an element of guaranteed bonus payments.

‘The Company’s treatment of the former CEO’s bonus is not considered to be on a cost-neutral basis for shareholders and the disclosures in previous years have fallen short of accurate representation on termination provisions that have now fallen due.’

ISS added: ‘Finally, the newly appointed CEO’s salary is at a level higher than that of the outgoing CEO.’

Commenting on the new boss’s decision to commute from Zurich, Royal Mail said Back had been living in Zurich with his family for over 10 years and will pay full UK tax on all of his earnings including bonus payments.

In a statement, Royal Mail said: ‘Rico will use appropriate scheduled commercial flights when travelling directly between Zurich and London.

‘He will personally bear the costs for these flights and his accommodation in London.

‘Given that his main place of work is here, he clearly doesn’t commute back and forth every day.

‘Like any other major business our senior executives are highly committed and very mobile, irrespective of where they live.’

Royal Mail also defended Back’s annual pay, saying it makes up for a lower cash pension allowance, and that his total fixed pay and benefits will be in line with outgoing boss Moya Greene’s. 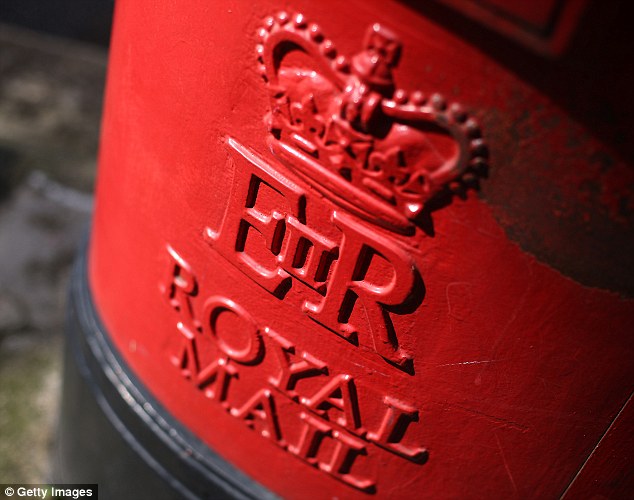 Glass Lewis said it had ‘severe reservations about supporting the remuneration report.’

The advisory group said: ‘Where an increase in base salary is warranted to facilitate recruitment, we would expect this to take the form of phased increases across the lifespan of Mr Back’s term, reflecting concomitant increases in experience and knowledge.’

In respect of payments made to outgoing boss Greene, ISS said: ‘It is not market practice for a departing director to receive a guaranteed bonus payment upon termination.

‘However, more concerning is that she gave her notice in April 2018 to step down in September 2018, and yet she will be receiving 12 months’ salary and bonus from September 2018, instead of from April 201.’

Royal Mail said: ‘Moya Greene is an exceptional executive and we have made the right remuneration arrangements to reward the generation of shareholder value in the longer term and to honour our contractual obligations.’

Royal Mail posted a 6 per cent fall in volumes of addressed letters in the three months to June 24, which was at the worse end of its expectations and resulted in the group’s overall letter revenues falling by 7 per cent.

The group said it expects declines similar to this for the rest of the year- between 4 to 6 per cent – but warned that the impact of GDPR and ongoing business uncertainty could see the situation worsen.