Russian aluminium producer EN+’s profits have nearly doubled to £800million, even as it battles US sanctions.

Oligarch Oleg Deripaska’s firm, which also produces electricity from hydro power, saw sales rise 5.1 per cent to £4.7billion during the first half of the year.

However, over the latest quarter since sanctions came into force in April, sales have fallen by 7.3 per cent to £2.1billion. 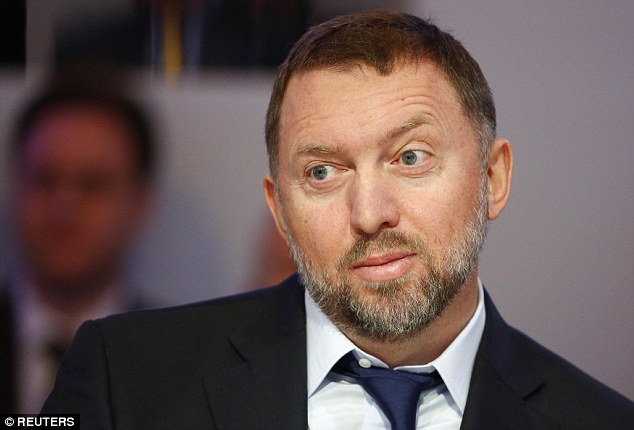 Chairman Lord Greg Barker, David Cameron’s former energy minister, is trying to develop a business plan to get the sanctions lifted, including selling down Deripaska’s stake to below 50 per cent.

He has now been given until October 23 to find a solution – the third extension from the US Office for Foreign Assets Control.