RUTH SUNDERLAND: Why we need action on the action groups… right NOW

Action groups fighting against the banks have become a feature of modern life. Spawned by the financial crisis and the appalling behaviour of high street lenders, their numbers have mushroomed in recent years.

In principle, they are a good idea. Taking on a bank, as an individual or a small firm, is a formidable prospect. Teaming up with other victims might enable lots of Davids to take on a Goliath.

The problem is that the term ‘action group’, whilst sounding benign, covers a range of organisations and not all are the white knights they might seem. 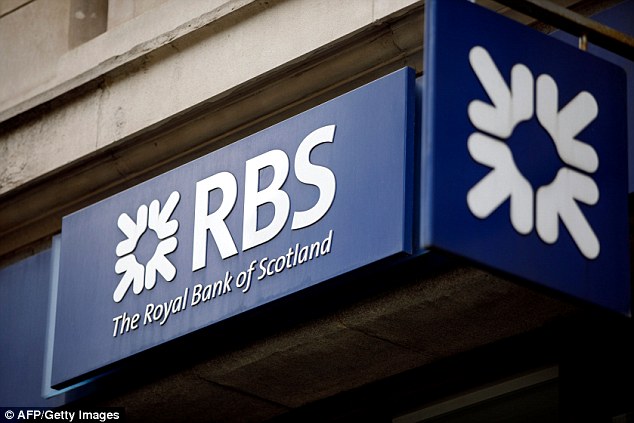 Some are genuine grassroots groups, whose organisers are not out for personal profit but for justice. Others are commercial claims management operations, usually set up by law firms and backed by commercial funders, that are looking to make a financial return.

Nothing wrong with that, provided the costs and risks and payments are set out transparently.

Unfortunately, there are also charlatans operating in the sector, as we report here.

There needs to be much tighter regulation to protect small investors and consumers.

For-profit operations should be banned from calling themselves an ‘action group’ – the name has overtones of public interest and charity.

Second, all groups should be obliged to provide accounts to members and customers, including details of success fees and funding costs.

Third, there must be ‘fit and proper person’ checks on anyone setting up or holding a position of responsibility at a claims group. This is already a requirement for directors of companies and charities and it should apply to action groups, given that claims can involve hundreds of millions of pounds.

At present, the Ministry of Justice regulates commercial claims management companies. Not-for-profit action groups and volunteers are exempt. There is a question mark, however, over whether adequate checks are performed to ensure exemptions are not being given when they shouldn’t have been.

Whatever happens in theory, in practice, the RBoS Shareholder Action Group was exempted from regulation, and that has led to a very unsatisfactory state of affairs.

Next year the MoJ hands over to the Financial Conduct Authority, which may take a more robust stance. The sorry story of the RBoS group should be a wake-up call.

Markets have gone cold Turkey. So-called emerging economies have attracted plenty of cash in recent years, as low interest rates in the US set investors looking further afield for returns.

People were prepared to overlook inconvenient realities such as Recep Tayyip Erdogan, an authoritarian president whose views on economics can most politely be described as unorthodox. 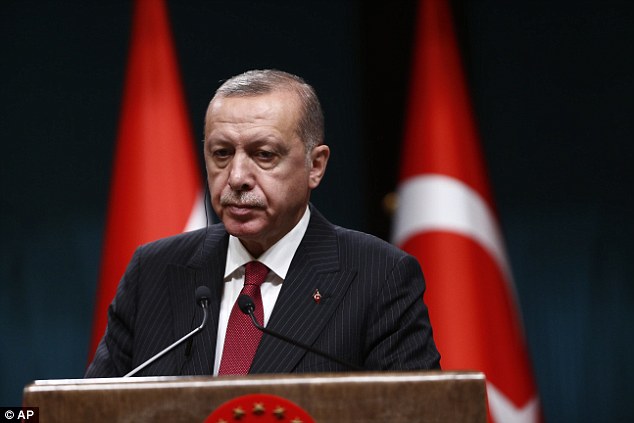 Recep Tayyip Erdogan: ‘An authoritarian president whose views on economics can most politely be described as unorthodox’

The downfall of the Turkish lira probably won’t spark another global financial crisis, though that’s not to say it won’t cause some serious pain if it spreads. What’s more worrying than the currency fall in itself is that Turkey is an example of what happens when populist leaders like Erdogan and Trump take hold.

The former’s only consolation is that the Turkish lira is not, in fact, the worst performing currency compared with the dollar this year. That honour, if it is the right word, goes to Bitcoin.

Is the housing market boom finally coming to a juddering halt? Interest rates are rising, stamp duty is ridiculously high on top-end properties – on that, at least, Boris has it right – and the number of sales has plummeted.

Another straw in the wind is that Ian Sutcliffe, the chief executive of housebuilder Countryside Properties, sold a near-£6million stake in the company he runs last week.

Other bosses of building firms have also cashed in large chunks of shares. Perhaps they are trying to tell us something.