Ryanair has hiked the cost for priority boarding on some routes.

But the budget airline changed its policy in January so that passengers with two bags could take the smallest into the cabin, then stow the larger bag in the hold free of charge. 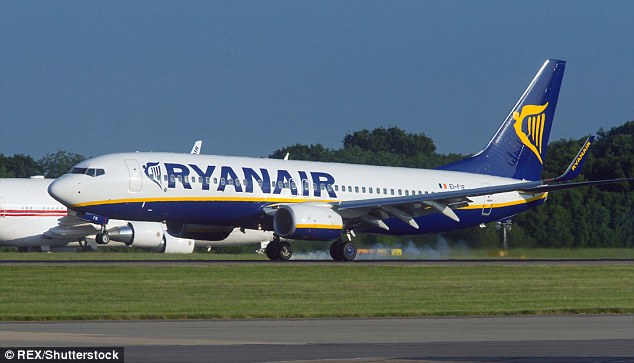 The only way of getting around this was by paying for priority boarding. Now Ryanair has made this expensive.

Which? Travel discovered it has increased the charge on some routes from £5 to £6 online. The price at the airport has risen to £7.

This comes after airline boss Michael O’Leary said so many people were leaving their second bag at the gate to stow for free that it was creating a ‘handling issue’.

‘Our optional fees can change unlike our fares which keep coming down.’