Ryanair has reached an agreement with pilot union Fórsa following a lengthy dispute over conditions, base transfers, promotions and annual leave at the airline.

The proposed agreement will now be balloted by members with the union recommending that it is accepted.

Earlier this month, it was revealed that around 100,000 Ryanair passengers had been affected by cabin crew and pilots striking across Europe.

In a statement Fórsa said: ‘Following a 22-hour negotiating session, which began on Wednesday morning and concluded Thursday morning, agreement has been reached between Fórsa and Ryanair in the pilots’ dispute. 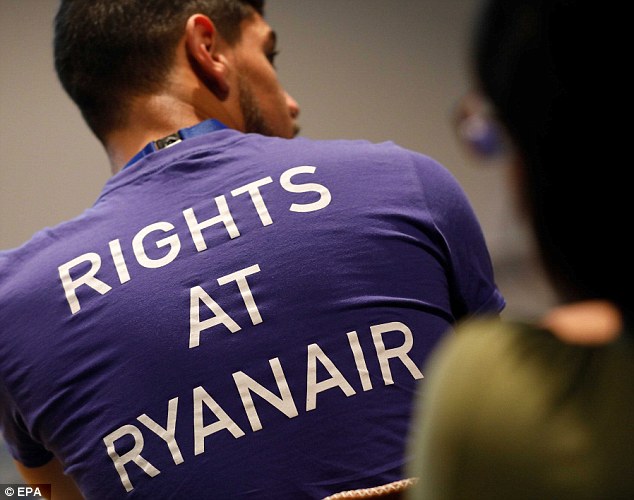 ‘The proposed agreement will now go to ballot, with a recommendation for acceptance from Fórsa and its Ryanair pilot representatives.

‘The union has been asked by facilitator Kieran Mulvey to make no public comment while the ballot is conducted.’

As news of the agreement broke, Ryanair’s share price increased and is currently up 6.39 per cent to €13.99.

A spokesman for the airline said: ‘Ryanair confirmed that overnight it had reached agreement with Fórsa union and its Irish pilots’ committee on behalf of Republic of Ireland-based pilots.

‘Ryanair will take these proposals to its board in due course after the Irish-based pilots have voted on this signed agreement.

‘The mediator, Kieran Mulvey, has asked both sides to refrain from further comment until the ballot has concluded and we will respect his wishes.’ On the up: Ryanair’s share price increased over 6% in early morning trading 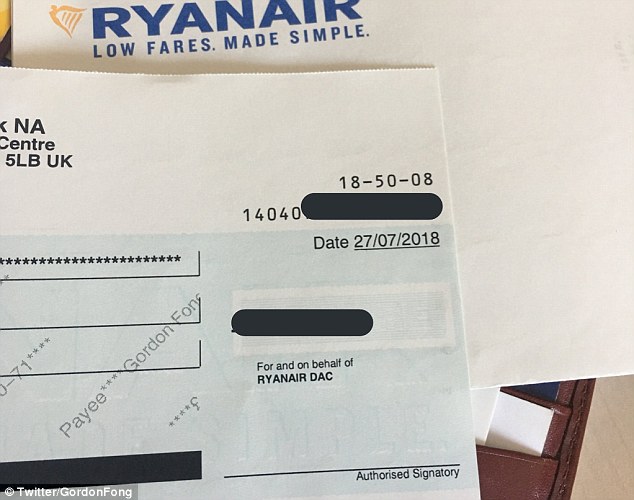 ‘We also note that cabin crew disputes may not be as easily resolved, although the implication is that Ryanair is willing to engage with third-party mediators to square away these kind of disagreements.

‘Indeed it shows a new and not inconsiderable resolve by management to end the strikes, but it does not suggest the core thesis – that unionisation will result in higher labour costs and lower margins – is fundamentally wrong. It does though remove a significant overhang for investors.

‘Shares rose by around 5.5 per cent to trade at €13.88 and this end of the labour dispute could mark a bottom for the stock, which has had a torrid year falling c30 per cent, as it removes a large degree of uncertainty for investors.’

The dispute resulted in five days of strike action by about 100 of Ryanair’s 350 Irish-based pilots.

Ryanair has cancelled 600 flights that were due to fly this week but says the majority of European customers are not affected.

In July, 300 Ryanair flights were cancelled when cabin crews in Belgium, Portugal and Spain went on strike for 48 hours.

Amid Ryanair’s turbulent summer, angry customers took to Twitter claiming their compensation cheques from the airline had bounced.

Ryanair said the cheques had been re-issued to customers with a letter of explanation on August 15.