UK tech giant Sage has axed 30 senior executives as it battles to boost its revenues, cut costs and simplify its operations.

Last month, Sage was forced to reduce its annual sales forecast amid dwindling revenues, triggering its share price to collapse by 17 per cent in a single day.

The 30 executives were ‘exited’ from the company from 13 April in a bid to simplify the business, speed up decision making and boost accountability, Sage said. 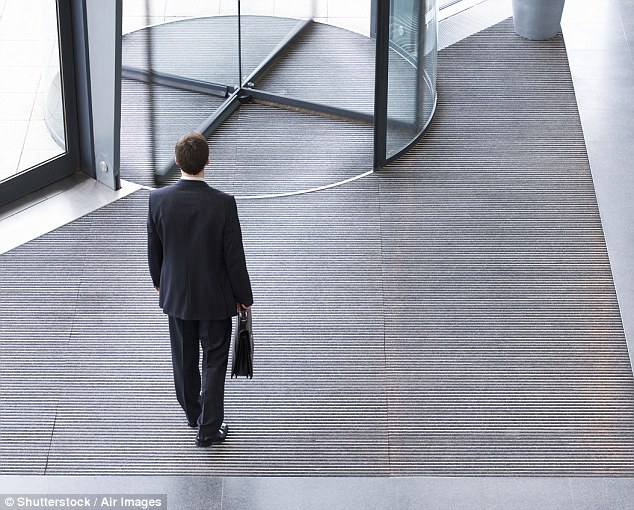 This afternoon, the group’s share price is up 1.15 per cent or 7.3p to 643.7p. FTSE 100-listed Sage, which focuses on accounting software, revealed the job cuts in its half year results published today.

The Newcastle-based group posted a 5 per cent drop in pre-tax profits to £171million. Revenues increased by 6.3 per cent to £908million.

Sage said it was hit by a decline in recurring revenue and lower growth in Northern Europe and Africa and the Middle East.

Stephen Kelly, Sage’s chief executive, said: ‘Organic revenue growth in H1 18 was around £5m below our expectations, due to slower and more inconsistent sales execution than we had planned for.

‘We have already started the implementation of robust plans to address these execution issues and to accelerate our growth through high-quality recurring revenue throughout the rest of full year 2018 and beyond. 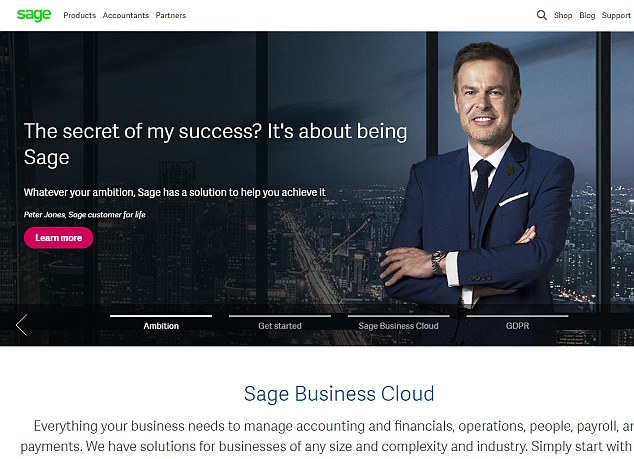 Profits down: Sage posted a 5 per cent drop in pre-tax profits to £171million in the first half

‘The revised revenue guidance for 2018 reflects the half one 2018 performance, but also our absolute commitment to ensuring we focus on driving high-quality subscription revenue, aligned with the strategy.’

Sage is in the process of converting its customers to web-based subscriptions, with a large part of its customer base comprising small and medium sized businesses.

Last month, the group revised down its annual sales forecast, with growth in the first half lower than they were expecting. Sage said the figures reflected ‘inconsistent operational execution.’

In a bid to keep up with its competitors, Sage snapped up US-based cloud financial software group Intaact for $850million last July. 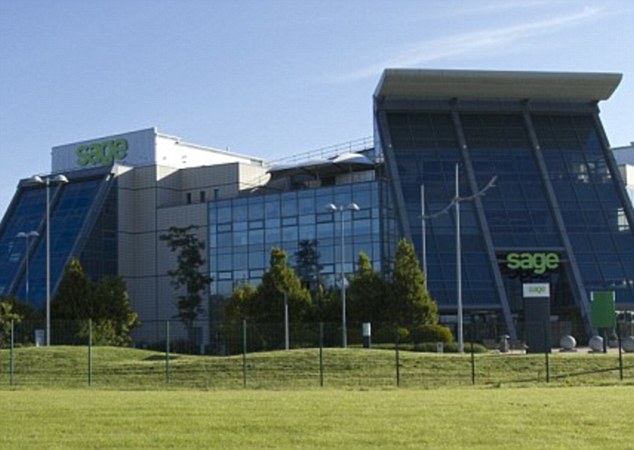