Sainsbury’s confirmed today that City grandee Martin Scicluna will be the supermarket giant’s next chairman when David Tyler checks out next year.

Scicluna, who also chairs More Than owner RSA Insurance and Great Portland Estates, is joining the chain as it presses ahead with a £13bn merger with Big Four rival Asda.

He will start in November as chairman-designate and formerly take the helm in March next year following a handover period with long-serving Tyler. 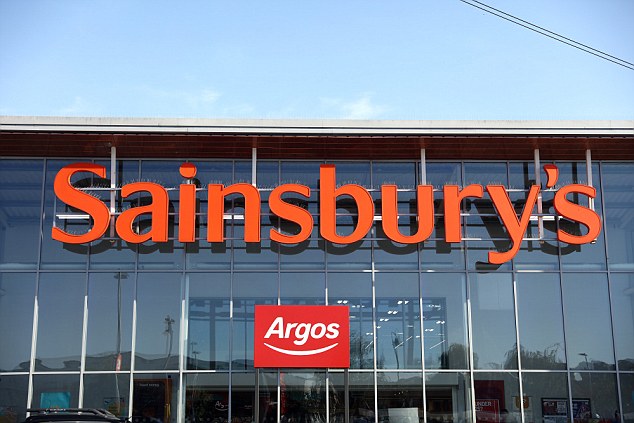 Sainsbury’s said Scicluna will be paid an annual salary of £237,500 as chairman-designate and £475,000 when he takes over as chairman.

He boasts a wealth of boardroom experience, having worked for Worldpay and Lloyds Banking Group, as well as being chairman and a partner of Deloitte for 26 years.

Today, he said: ‘I’m delighted to join Sainsbury’s, a company I have long admired for its clear customer focus and its strong values.

‘(Chief executive) Mike Coupe and his management team have positioned the business for a successful future of delivering significant value for shareholders, customers and other stakeholders.’

She described him as an ‘outstanding steward of Sainsbury’s’ and said he has provided ‘invaluable strategic counsel and guidance’, in particular on the company’s takeover of Argos and proposed Asda deal, which is currently being probed by the competition watchdog.

Tyler said: ‘The retail industry has undergone immense change during this period and we have transformed our business so that it can continue to succeed in the medium and long term.’ 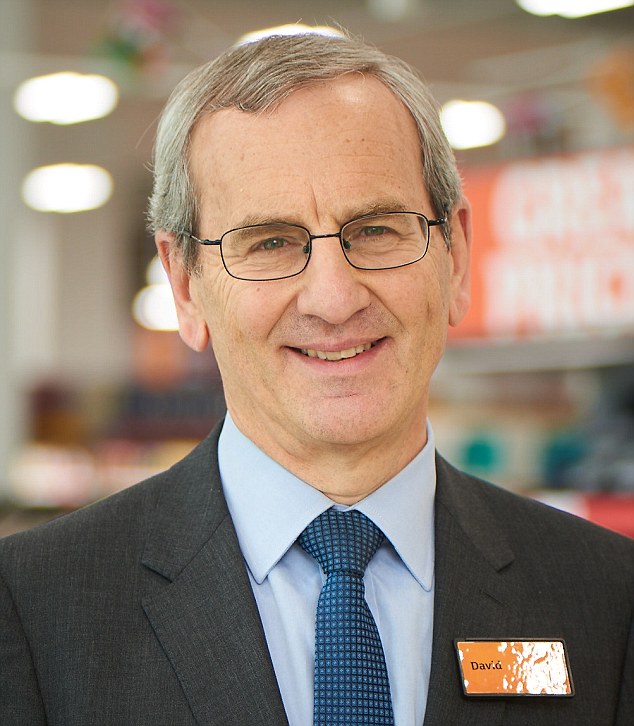