SALLY HAMILTON: Nationwide, I declare an infuriating (lack of) interest

SALLY HAMILTON: Nationwide, I declare an infuriating (lack of) interest

Nationwide – on your side. This is the supportive image the building society likes to portray with its catchy advertising slogan.

How dispiriting then to discover, following the 0.25 percentage point Bank base rate rise to 0.75 per cent 10 days ago, that Britain’s biggest mutual savings institution has chosen not to pass on the full increase to millions of its beleaguered savers.

As a longstanding customer myself I must declare an interest – or more appropriately an infuriating ‘lack of interest’. 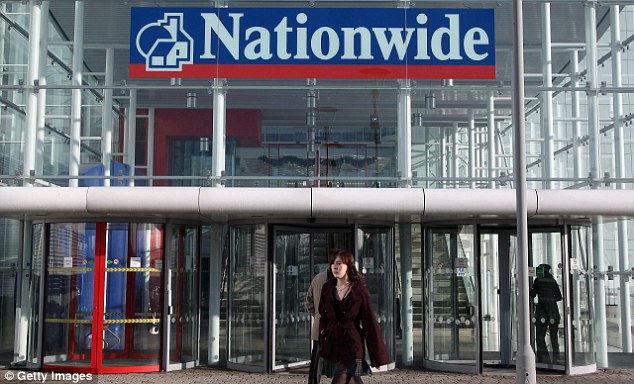 Rate rise: Nationwide has chosen not to pass on the full increase to millions of its savers

The rate paid on my Nationwide e-Isa will rise by just 0.05 percentage points to 0.55 per cent later this month and my so-called ‘loyalty saver’ will remain unchanged at 0.7 per cent.

The only savers that the society deemed worthy of supporting in any meaningful way are those with its Help to Buy Isa. They have been awarded with an increase of double the base rate rise, pushing up their interest from 2 per cent to 2.5 per cent.

Nationwide tells me that ‘helping people save to buy their own home is at the core of our purpose as a mutual. Increasing our Help to Buy Isa rate to 2.5 per cent supports this aim’.

It has been caught out in its trickery. Loyal customers deserve better

Call me cynical but savers with this account will by definition become borrowers. Although it is not compulsory for Help to Buy Isa customers (who also receive a 25 per cent Government bonus on their balance) to take out their home loan with the same provider, Nationwide has surely calculated that a fair number will take the path of least resistance. It will not take long to recoup the cost of its relative generosity once the mortgage repayments start rolling in.

Savings expert Rachel Springall at Moneyfacts, the market scrutineer, says that as Britain’s biggest mutual it has ‘missed a trick’ by not passing on the rise to all its customers to set an example to the miserly high street banks. I take a harsher line on Nationwide and say it has been caught out in its trickery. Loyal customers deserve better – and I don’t just mean me.

On the subject of interest rate trickery, my elder daughter’s latest student loan statement arrived last week. She entered the working world more than two years ago (a huge relief for bank of mum and dad) and started repaying her loan.

In the statement period – covering April 2016 to January 2018 – total repayments were £642. That seems like she is making decent progress in chipping away at her £28,000 debt. Not a bit of it. The interest building up at the same time totalled £607. Her repayment efforts have amounted to a net loan reduction of just £35. 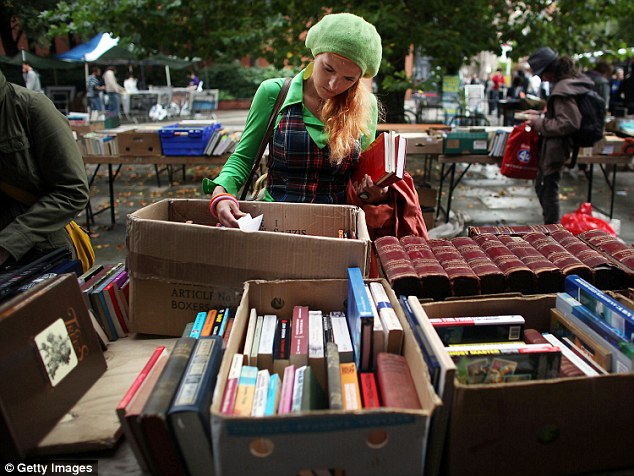 I am now nervously awaiting the arrival of the student loan statement for my younger daughter who has recently graduated. It will not make for comfortable reading.

Unlike my eldest, she is part of a later student quota who were not only landed with higher tuition fees but sky-high interest too – 6.1 per cent for a significant period while studying and now 3.1 per cent until she starts earning. Her big sister pays just 1.5 per cent interest.

The Government is reviewing student finance arrangements and pressure is mounting on its boffins to bring back non-repayable grants for the worst-off. This would be a most welcome development. But they should also grab the opportunity to play fair with the armies of youngsters facing this shameful rate of interest – a level up to eight times the new bank base rate.

Just in time for the peak holiday season the pound has hit a rocky patch. Last week it gyrated heavily against both the euro and the pound on ‘no deal’ Brexit jitters. There is not much travellers can do about the turmoil on the world currency markets but they can be canny about how to buy and spend their holiday money.

Apologies for sounding like a broken record – but please do not buy last minute at the airport.

At Gatwick just last weekend I despaired at the sight of queues at the bureaux de change. And do not let your guard down once at your destination. If asked to pay in sterling at hotels, shops and cashpoints rather than in the local currency just say ‘no!’