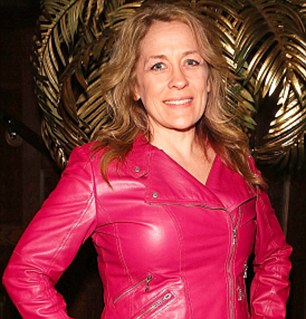 The online estate agent set up by television presenter Sarah Beeny was last night said to be in merger talks with one of its main rivals.

Tepilo, which was founded by the 46-year-old in 2009 and is backed by former Daily Express owner Richard Desmond, is in negotiations with Emoov over a deal that would create a challenger to online agency Purplebricks.

The transaction would involve buying another estate agent, with the combined business valued at over £100million.

The group would then seek to list the company’s shares on the stock market in London this autumn, according to reports.

The tie-up with Emoov is also understood to include a deal with Channel 4’s commercial growth fund, which provides free airtime on the broadcaster in return for stakes in technology start-ups.

Internet-based estate agents such as Purplebricks, Emoov and Tepilo have been disrupting the industry with radical changes to the traditional fees structure.

But the proposed tie-up comes amid concerns over a slowdown in the property market.