London-based satellite giant Inmarsat has cut its dividend to invest more cash into its aviation arm.

The group’s annual dividend will be trimmed to 20 cents a share and kept at that level until cash flows improve. 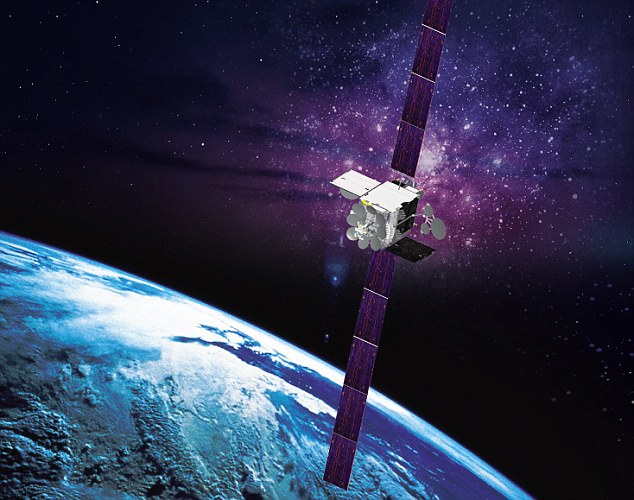 The FTSE 250 listed company will propose to shareholders a 2017 final dividend of 12 cents per share.

Looking ahead, the group said it expects its aviation arm to become the ‘largest individual growth driver’ in the coming years.

As well as hoping to boost its aviation arm, Inmarsat said a ‘lack of visability’ over future cash payments from satellite communications firm Ligado Networks from the end of this year.

In its latest annual results, total revenues increased by five per cent to $1.4billion, while its aviation arm enjoyed double-digit sales growth. 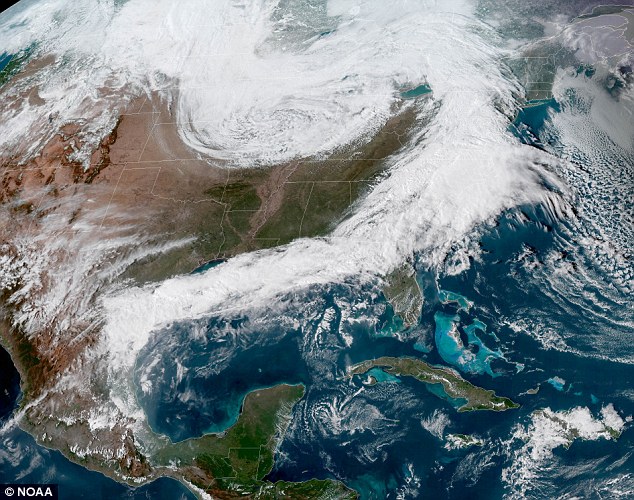 Looking ahead: The group’s annual dividend will be trimmed to 20 cents a share and kept at that level until cash flows improve

Rupert Pearce, Inmarsat’s chief executive, said: ‘After a challenging year in 2016, which continued into Q1 2017, we delivered quarter-on-quarter growth throughout the year, and year-on-year revenue growth in the fourth quarter.

‘In Government, we delivered on our strategy to diversify our contracted revenue base and product base, supported by another excellent operational performance during the year.’

He added: ‘Given Inmarsat’s track record, unique capabilities and differentiated market position, we are well placed to continue to grow our revenues in 2018 and beyond and to capture significant additional medium term growth opportunities available to us, particularly in in-flight connectivity.’

The group said it remained ‘confident’ about its medium to long term prospects, and, excluding Ligado, is expecting ‘mid-single’ digit percentage revenue growth over the next five years.

Ian Forrest, an investment research analyst at The Share Centre, said: ‘The shares have underperformed over the past year and dropped a further 5% in early trading today.

‘While the company has paid good dividends for a number of years the news today was clearly disappointing.

‘However, there are positive signs in the maritime division and good potential for growth in aviation.

‘Indeed, speaking about the results today, the group’s chief executive Rupert Pearce, highlighted that given its ‘track record, unique capabilities and differentiated market position, the company is well placed to grow revenues in 2018 and beyond.

‘As a result of this, we continue to recommend Inmarsat as a ‘buy’ for contrarian investors seeking a balanced return and willing to accept a medium to higher level of risk.