State-owned oil giant Saudi Aramco has denied reports it has axed plans to float 5 per cent of its business in a $1.6trillion deal.

On Wednesday, Reuters reported that Saudi Aramco had cancelled its partial flotation plans to focus on a proposed acquisition of a stake in a local petrochemicals maker.

But, Khalid al-Falih, Saudi Aramco’s chairman and Saudi Arabia energy minister, said: ‘The government remains committed to the initial public offering of Saudi Aramco at a time of its own choosing when conditions are optimum.’ 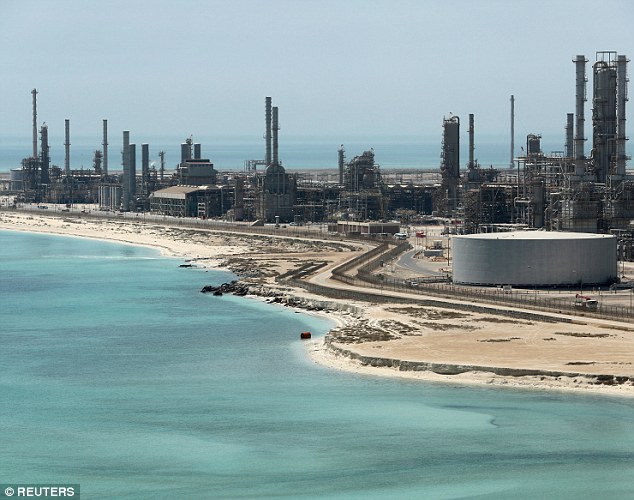 Going ahead: State-owned oil giant Saudi Aramco has denied reports it axed plans to float 5 per cent of its business

He added: ‘The timing will depend on multiple factors, including favourable market conditions, and a downstream acquisition which the company will pursue in the next few months, as directed by its board of directors.’

Michael Hewson, chief market analyst at CMC Markets UK, said: ‘Today’s news that the Saudi Aramco IPO has been put back hasn’t come as too much of a surprise given the difficulties that the float has encountered in gaining an overseas listing.

‘Even without the difficulties of a 5 per cent stake being below the free float requirement for London and concerns about litigation in New York, the valuation of $2trn was on the rich side given that any prospective shareholder would have absolutely no say in the corporate governance of the company.

‘This IPO looks dead in the water from an international point of view, whatever the Saudis would have us believe publicly.’

The flotation was originally expected to take place in the second-half of this year, but in March, Mr al-Falih delayed the IPO to the second quarter of 2019. 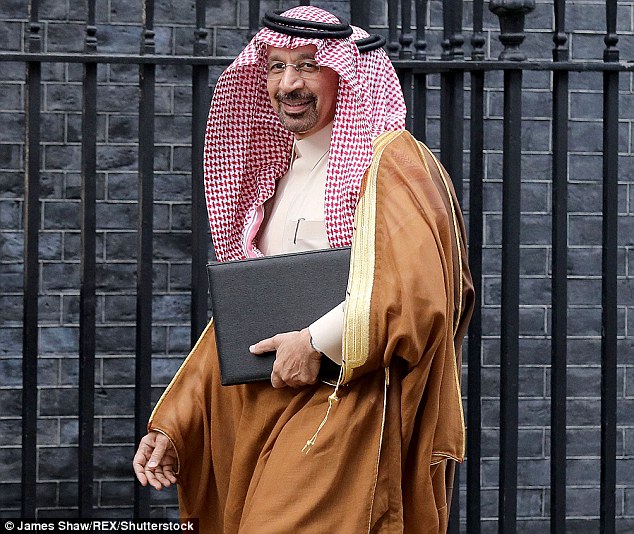 London is among several major financial centres hoping to host the potential flotation, along with New York and Hong Kong.

City regulators had gone to great lengths to lure Saudi Aramco to London for the flotation, and courted controversy along the way.

The Financial Conduct Authority went as far as to create a new category that allows sovereign-controlled companies to sidestep some of the requirements for premium listings on the London Stock Exchange. 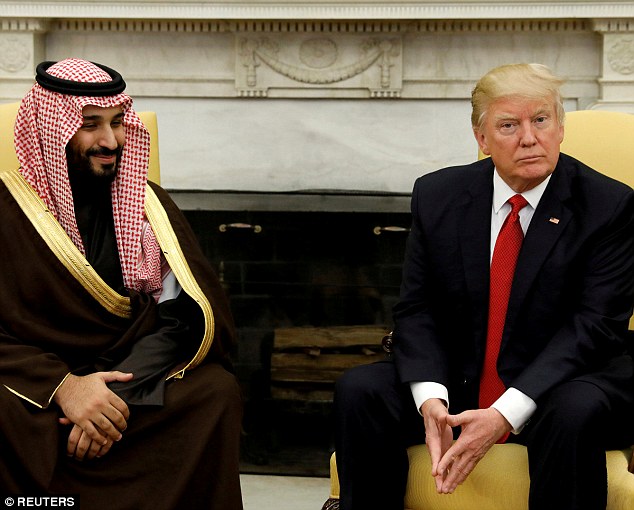 The regulator’s attempt to cater to big state-owned businesses drew criticism from industry groups, including the Institute of Directors.

In the US, President Trump made a public pitch for the business in November last year, saying on Twitter: ‘Would very much appreciate Saudi Arabia doing their IPO of Aramco with the New York Stock Exchange. Important to the United States!’

But, London was thought to have an edge over New York because of concerns the US was more litigious and the prospect of lawsuits over the 9/11 terror attacks.