Savers at top UK pension firms at risk of being targeted by rogue advisers, watchdog warns 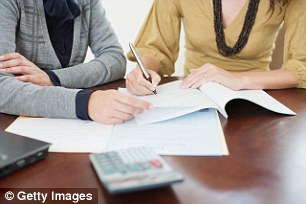 Savers with some of Britain’s biggest pension firms are at risk of being targeted by rogue financial advisers, warns the City watchdog.

Fears are growing that unscrupulous firms are targeting customers with final salary pensions that pay a guaranteed amount, to encourage them to move out of the scheme in exchange for a cash lump sum.

The Financial Conduct Authority believes that most savers will be worse off if they move, as they lose perks such as inflation-proofed payouts and a pension for their partner after they die.

The FCA and the Pensions Regulator are warning eight major schemes, including Lloyds Bank and J Sainsbury.

Hundreds of steel workers at Port Talbot in Wales are feared to have been offered shoddy deals, after being transferred to move out of the British Steel final salary scheme by advice firms.