School treasurers tricked out of £145,000 by conmen

Fraudsters are targeting people who hold a treasurer or accounting role in schools.

Victims are contacted by a fraudster who purports to be the headteacher or principal.

The email address is typically almost identical to that of the real headteacher. 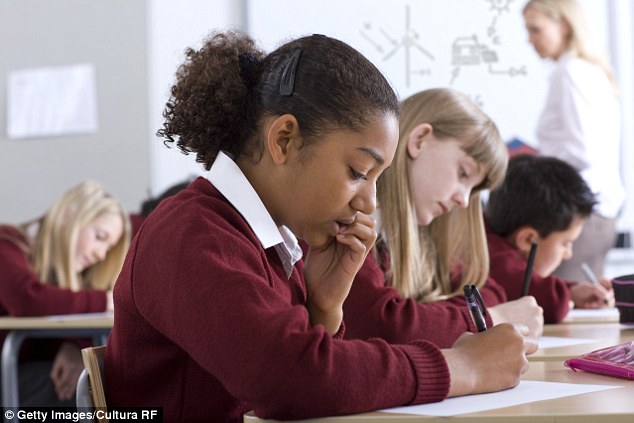 There were a total of 48 reports of this type of fraud in the six months to February, according to City of London police figures.

The majority of cases, some 31, occurred in December and January. Kent was worst hit with eight cases, followed by Berkshire and Surrey with four each.

If you have been targeted by fraudsters contact Action Fraud online at actionfraud.police.uk or call 0300 123 2040.

If an email is unexpected or unusual check before carrying out any instructions.