Shareholders give their blessing for Disney’s $73.1BILLION acquisition of 21st Century Fox

Disney’s $71.3billion acquisition of 21st Century Fox’s entertainment division is one step closer after shareholders on both sides approved the deal Friday.

In the deal, The Walt Disney Company will acquire significant portions of 21st Century Fox, including the 20th Century Fox film and TV studios, the Fox cable TV networks and various international assets.

The deal means that blockbuster properties, such as the Disney-owned, Marvel X-Men and Avengers franchises and 21st Century Fox’s Deadpool and Avatar, will be united under one umbrella. The deal also creates an entertainment behemoth in the digital streaming era. 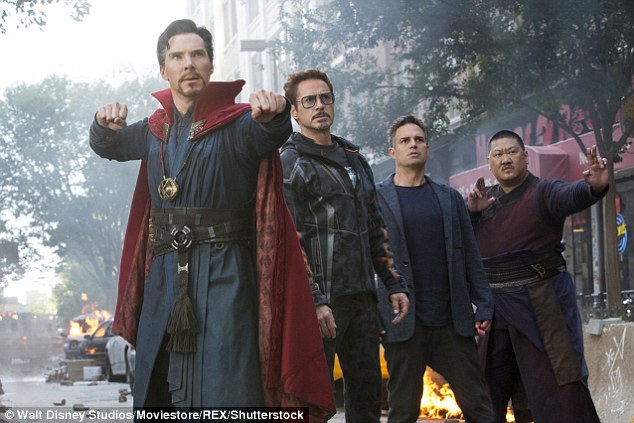 The deal includes Fox blockbusters, such as Deadpool (above), as well as Fox’s film and TV studios, its cable entertainment networks and 30 per cent share of streaming platform Hulu

The shareholder vote caps a saga that began in December 2017, when Disney made its first offer for part of Rupert Murdoch’s media conglomerate.

It kicked off a bidding war with Comcast, which dropped its $65billion offer last week to focus on an attempted buyout of the European pay-TV operator Sky.

The Fox deal will help Disney compete with technology players like Amazon and Netflix, as the deal would include Fox’s 30 per cent stake in streaming company Hulu.

The agreement is not expected to close for several months and still requires regulatory approvals. 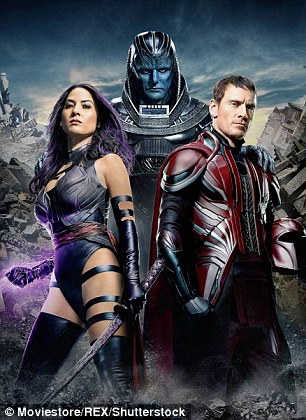 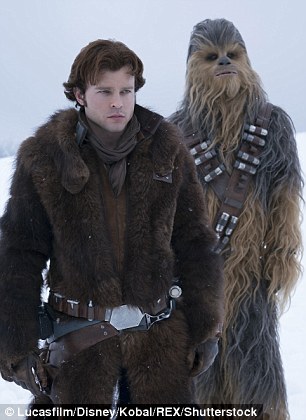 While Disney might get a monopoly on blockbuster film franchises (Fox’s X-Men and Disney’s Star Wars, included), the deal does not cover Fox’s sports assets, which are being spun off 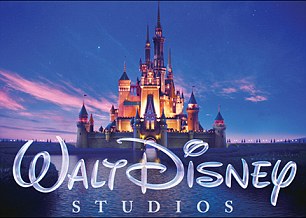 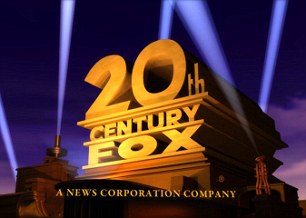 In June, the US Department of Justice gave its consent for the merger, provided Fox Sports’ 22 regional networks were not included in the deal. Disney already owns ESPN.

The Disney and Fox shareholder meetings were held separately on Friday morning in New York City, according to a jointly issued announcement.

In addition to approving proposals about the acquisition, Fox shareholders agreed to the spinning-off of ‘New Fox’ — the broadcast network Fox, Fox News Channel, Fox Business Network, FS1 and FS2 — while Disney shareholders approved the issuing of new common stocks that will be given to 21st Century Fox stockholders as part of the acquisition.

‘We remain grateful to Rupert Murdoch and to the rest of the 21st Century Fox board for entrusting us with the future of these extraordinary businesses, and look forward to welcoming 21st Century Fox’s stellar talent to Disney and ultimately integrating our businesses to provide consumers around the world with more appealing content and entertainment option,’ Bob Iger, The Walt Disney Company’s chairman and CEO said in a statement.