Shares at budget butcher Crawshaw slashed by more than half

Shares at budget butcher Crawshaw have been slashed by more than half after it shocked investors with a dismal trading update. 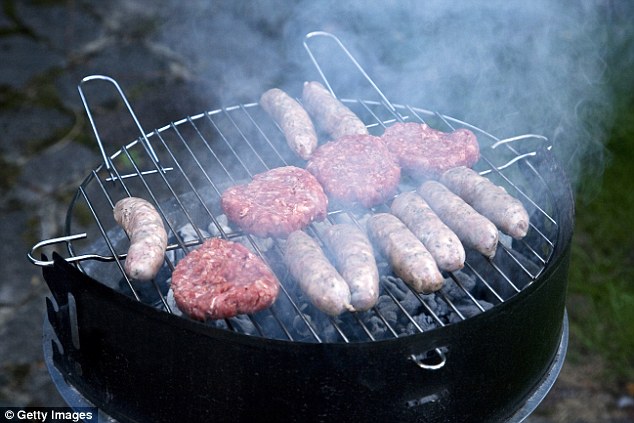 Burned: The company said sales fell 13.2 per cent over the past six months

It blamed competition from discounters such as Aldi and Lidl and fewer shoppers on the High Street. It also bemoaned rising rents and crippling business rates, saying losses this year will swell to £3m from £1.4m a year earlier.

Finances have been hit recently, prompting chief executive Noel Collett and finance boss Alan Richardson to leave this year. It has 649 staff at 49 stores in Derbyshire, Yorkshire, Lincolnshire, Nottinghamshire, the North West and the Midlands. Almost half its shops are in town centres.

Crawshaw said: ‘The new leadership team who joined in late May has identified the core issues affecting the business and will announce how it plans to rectify those and drive the business forward with its interim results.’