Shares in online fashion retailer Asos fell over 11 per cent this morning, after the group warned investors its full-year sales look set to come in at the lower end of market forecasts.

In its latest trading update, Asos reported a 22 per cent rise in total group revenues to £823.9million in the four months to 30 June, while UK sales jumped 23 per cent over the period.

The retailer, which focuses on shoppers in their twenties, said its guidance for full year sales growth would come in at 25 per cent to 30 per cent. 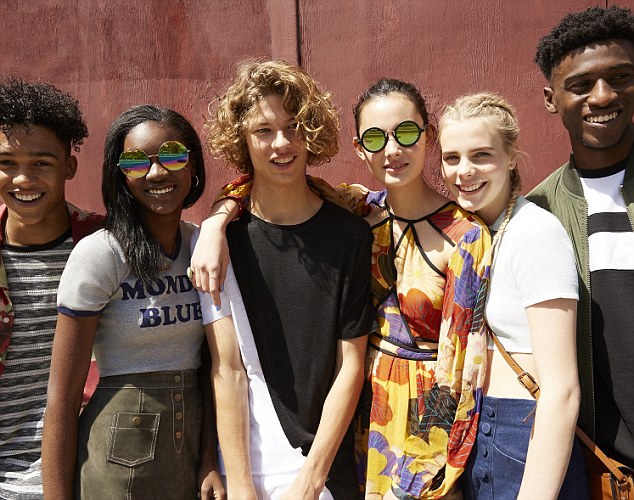 On the slide: Shares in online fashion retailer Asos fell pver 9 per cent this morning

It said full-year pre-tax profit was expected to end up in line with forecasts at around £101million.

The trading update comes a week after Asos announced the appointment of City stalwart Adam Crozier to the role of chairman, who is succeeding Brian McBride. Mr Cozier is also chairman at Whitbread, the firm behind Costa Coffee and Premier Inn.

Nick Beighton, chief executive of Asos, said: ‘I am pleased with the way the business has traded over the last four months and we are on track with our plans for the year.

‘We delivered good sales growth, particularly in the UK, better than planned gross margin alongside significant progress on our infrastructure investments.

‘P4 trading has started well, particularly in terms of full price sell through. We remain confident of delivering another year of strong growth.’

In April, Asos saw its share price fall over 12 per cent after revealing plans to splash out £250million on boosting its infrastructure.

Commenting on today’s update, Tom Stevenson, investment director at Fidelity Personal Investing, said: ‘Another period of strong growth in sales, market share and margin bodes well for the rest of the year. Asos is that rare investment, a 20-bagger.

‘Its share price has risen 20-fold in just the past 10 years. First-mover advantage is a big factor – founded in 2000, Asos has found itself in the right place at the right time as the British have taken to online shopping like nowhere else in the world.

‘Being first is not enough, however, if you don’t also have a tremendous service, fantastic product line and a crystal clear understanding of its audience – young, fashionable, big spenders.’

SpreadEx analyst, Connor Campbell, said: ‘AIM superstar ASOS fell short of its own lofty expectations on Thursday, plunging 7% after stating that its full year sales would be “towards the lower end” of its previous 25% to 30% guidance.

‘Of course, most companies would kill for that kind of growth; however, ASOS investors are a tough lot to please, so accustomed to the firm’s double-digit gains that news of a 22% rise in UK sales and a better than forecast gross margin barely registers.’ 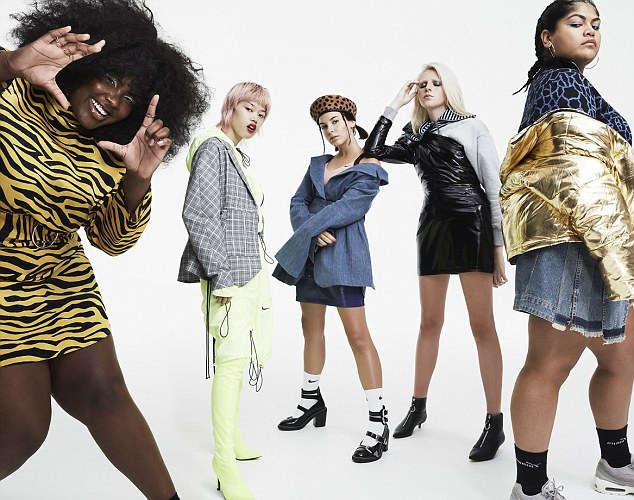 Sales: Asos reported a 22 per cent rise in total group revenues to £823.9million in the four months to 30 June