Funds have been the traditional way for retail investors who want to invest in biotechs but lack the expertise themselves.

But this route can mean they miss out on some of the big returns that accrue to the seed or early stage capital providers.

Arix Bioscience aims to offer retail investors the best of both worlds – fund and venture capital. Though publicly listed on London’s main market, by design the biotech investor’s approach is more akin to a venture capital operation. 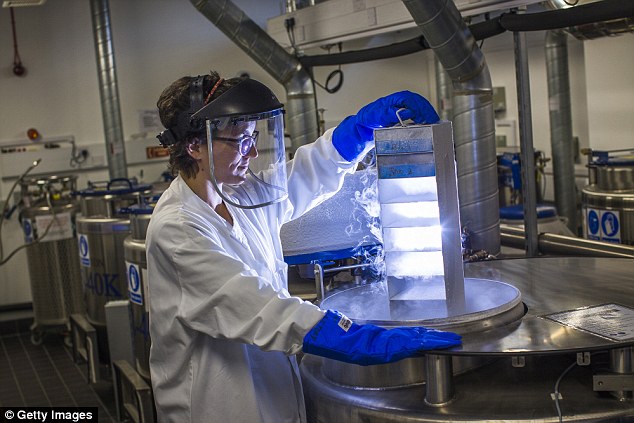 In addition to investing in a business, Arix also offers it the skills required to grow and develop.

So, for example, the company can offer a professor with a recently-discovered molecule the help and guidance needed to turn that intellectual property and research into a company.

Equally, it has close links with industry when the time comes to find a buyer for the technology.

Two of its major backers in 2017 when it listed and raised £100million were Japanese firm Takeda and Brussels-based UCB. They are part of an intricate web of contacts developed by Arix’s highly experienced team of directors and management.

At the same time, the directors and senior managers maintain an active role with investee companies by taking a seat on the board of the businesses. This is the classic venture capital approach, active rather than passive management.

‘The way we operate is not dissimilar to VCs but we are publicly traded,’ says Joe Anderson, chief executive and a former partner at biotech VC firm Abingworth.

That public listing gives it much greater flexibility than a traditional VC company. It can buy in or sell out at any time, taking stakes in companies at the pre-clinical, early trial or even the phase III stage.

The success of the strategy was evident this year when two of its portfolio of companies floated on Nasdaq. One company, Autolus, illustrates what you can achieve if you invest in the technology early, says Anderson.

A spin-out from University College London in 2014, Autolus was Arix’s first investment and operates in one of the hottest areas of cancer research at present – CAR-T therapy.

CAR-T therapy involves a person’s T-cells, a key part of the body’s own defence system, being removed, genetically engineered and re-injected back into the body to attack cancerous cells.

Early stage studies in leukaemia by other pharma companies have delivered stunning results. Autolus has a technology that can make the engineered T-cells more effective, safer and applicable to a broader range of cancers. Interest was enormous when it joined Nasdaq in June.

From a listing price of $17, the shares are $23.60 currently, taking the value of Arix’s 7.9 per cent stake to more than $70million compared with $20million it invested through three funding rounds. 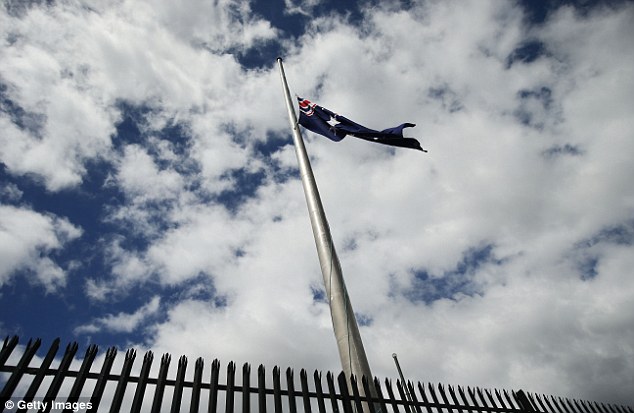 Australian investment: Arix will take an 11 per cent stake in fibrosis specialist Pharmaxis

Anderson sits on the board of Autolus, underlining how important taking an active part in the running of companies is to the strategy.

Arix has just made its first investment in Australia and will take an 11 per cent stake in fibrosis specialist Pharmaxis after it took the lead in a £13.4million fund raise. Here, too, Arix will take a seat on the board of the Australian company.

Pharmaxis will be the fourteenth company in the portfolio, compared with five when Arix listed. Strong newsflow from all of constituents will be a feature over the next eighteen months.

Not including Pharmaxis, Arix’s portfolio companies are involved in 15 clinical trials with data expected from ten, including a number of crucial Phase III studies. Autolus alone is currently carrying out five clinical studies in six cancer indications. Twelve other programmes are scheduled to start over the period.

Arix is trading at discount to the net asset value of 191p in the latest interim results but Autolus has given an insight into the potential ahead.

Indeed, chief executive Anderson is confident on the outlook for the all of its investments. ‘All of the portfolio has the potential to deliver major value increases,’ he said.

Brokers too suggest the company is being undervalued currently. ‘Arix provides investors with a publicly traded vehicle to take part in venture capital initiatives and potential benefits,’ said US broker HC Wainwright in a recent note.

‘Key to this is the experience of Arix’s management, which includes: academic life science research; creation of life science start-up companies; venture capital; and management positions in large pharmaceutical companies.’

Wainwright has a ‘buy’ rating and a 314p price target. House broker Jefferies has a slightly lower price target of 275p, but that is still a 59 per cent premium to the current the share price of 173.5p. It reckons the shares are ‘anomalously cheap’.