This week saw challenger bank Gatehouse launch the first one-year savings rate to hit 2 per cent in more than 12 months.

The bank is Sharia-compliant and is one of a growing number of Sharia banks rising up This is Money’s independent best buy savings tables.

Among these accounts are many names you’ll recognise; and some you won’t.

Lloyds, United National Bank, Al Rayan Bank, BLME and Gatehouse are just a few of the banks offering some or solely Sharia-compliant savings accounts in the UK.

But while most of us are aware of Sharia accounts, few are clear on exactly how they work and what they offer. 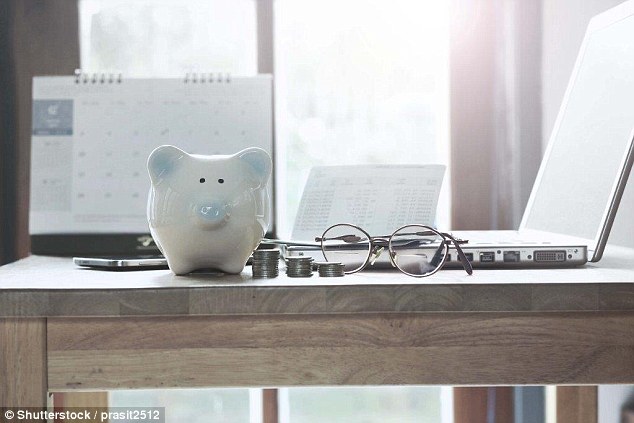 The basic tenet of Sharia law is that you may not profit from money – so savings accounts cannot pay interest. Instead they offer savers an expected profit rate from accounts.

To achieve this return savers’ money must be used in a productive way, meaning Islamic banks must invest it in areas such as business, trade or assets which are deemed ethical.

Investment must therefore be in sectors that adhere to Sharia principles, thus excluding gambling, alcohol, tobacco or arms.

Because there is this investment element to Sharia savings, it means there is an element of risk involved, but most banks monitor accounts daily to achieve these profit rates.

Many promise to give you access to your cash before the end of a fixed term as well, should they be concerned that they won’t achieve this profit rate.

Because there is an investment element to Sharia savings, it means there is an element of risk involved

And the upside of having your money invested in this way is that the rates on offer blow the cash competition out of the water.

If you were to invest yourself directly, your money would be covered only up to £50,000.

To find out more about Sharia savings, we spoke to Gatehouse chief executive Charles Haresnape.

Why do Sharia-compliant savings accounts pay a profit rather than interest? 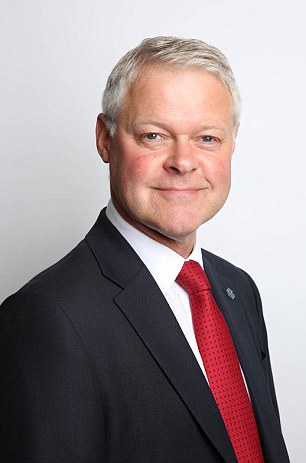 CH: This is the single most important difference between a Sharia-compliant UK savings account and a conventional one, so a good starting question.

The short answer is that paying interest -or ‘riba’ – is forbidden under Islamic law, which states that money is a medium of exchange with no intrinsic value of its own.

So because money has no value in itself, it cannot therefore generate interest. Because of this fundamental principle, Sharia-compliant banks don’t offer interest in the way that a traditional savings account would but instead channel savers’ deposits into ethical investments where they earn a share of the bank’s profit, something that is permissible under Islamic law.

They then set an expected profit rate (EPR) that they are comfortable can be achieved. Once it is achieved, they share the returns with their customers. These rates of return are very competitive compared with larger banks.

CH: It might at first but then it’s important to point out that we have never failed to pay the full EPR. And even if the EPR were to change, you would still get to walk away with all your returns up until that point intact.

All money invested according to Sharia principles will avoid sectors such as arms, tobacco, gambling and alcohol. Under Islamic law, they’re forbidden outright. Examples of eligible ethical investments that a Sharia-compliant bank might make include construction projects, residential or commercial property and sukuk (Islamic bonds). Note that every Sharia-compliant bank will have a supervisory board that ensures it is investing ethically and in accordance with Islamic law.

A Western bank, by contrast, can choose to be ethical but is under no legal obligation. Because of this ethical approach, we see many people saving with Sharia-compliant banks who are non-Muslim as well as Muslim.

You simply need to be aged 18 years or over, resident in the UK, and hold a current account with a UK bank or building society. 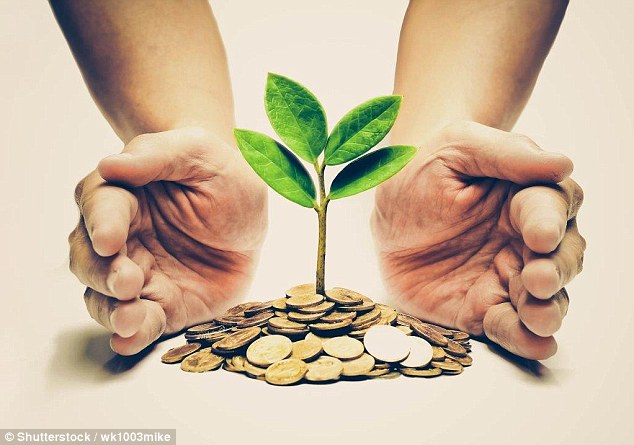 Sharia investments will avoid sectors such as arms, tobacco, gambling and alcohol

Should UK savers be nervous of non-UK banks?

CH: While the vast majority of Sharia-compliant banks are owned by overseas banks some, including ourselves, are UK-based and domiciled.

In other words, we’re as British as any other British bank, but just so happen to be Shariah-compliant. Just like any other British bank, we’re protected by the Financial Services Compensation Scheme up to the current scheme limits of £85,000 per person and £170,000 for money held in joint names. Your savings are protected in exactly the same way as they would be with any other UK bank.

Do I need to pay tax on Sharia profit rates?

CH: No, your account is not subject to tax deductions. All profit will be paid gross of UK income tax, as standard. Profit payments are basically treated in the same way as savings interest and, depending on your personal circumstances, you may be liable to pay tax on the profit received.