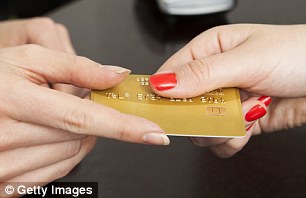 Shoppers will be asked to enter their PIN numbers after five contactless transactions in a row, or after spending €150 (£132) under new EU regulations.

At present, there is no rule on how many consecutive contactless payments can be made before you must input your PIN, but any purchase over £30 does require you to do so.

The new rule comes into effect in September 2019 in an attempt to crack down on fraud.

Around £5.6 million was lost to contactless card fraud in the first six months of 2017, almost double the amount of the year before, says trade body UK Finance.

Banks have previously refused to reveal how many contactless payments you can make in a row before you’ll be asked for your PIN, in case this aids fraudsters.

Experts say some banks cap transactions at around ten.