Thousands of shoppers, restaurant and pub-goers were charged twice last week when they used their credit and debit cards.

Cardnet, which processes card payments in shops and restaurants, has admitted that some card terminals took duplicate payments due to a computer glitch on Wednesday, August 29.

Lloyds Bank, which jointly owns the payment provider, says the issue affected less than 5 per cent of transactions. 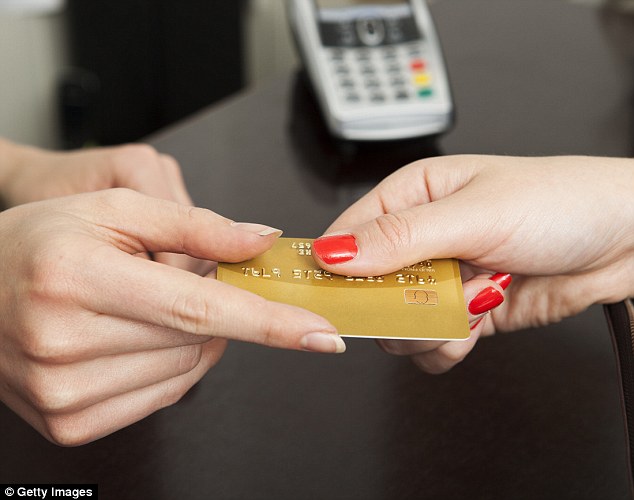 A glitch with Cardnet’s payment processing system meant thousands of customers using their credit or debit cards on 29 August were charged twice.

As the problem was caused by the card processing system, it hit customers from all banks.

What can affected customers do if they’ve been charged twice?

Refunds are supposed to be being applied automatically and many should have already been processed.

But, all customers who used their credit or debit cards on 29 August with any bank are advised to check their statements.

Contact your bank if you spot an error and your refund has not been processed.

What has Cardnet got to say about the glitch?

On its website, Cardnet said: ‘Cardnet sincerely apologises for the issue and the inconvenience caused, we continue to work closely with all parties to resolve this issue swiftly.’

‘Action has been taken to rectify this situation as quickly as possible and we apologise for any inconvenience caused.’ 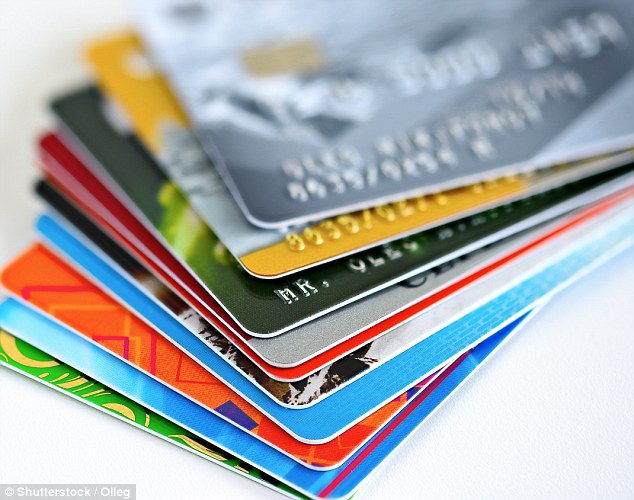 Charged twice? Lloyds Bank, which jointly owns the payment provider, says the issue affected less than 5 per cent of transactions

Will I be hearing from my bank about this?

Given the scale of the glitch, banks should be dishing out advice to their customers explaining what has happened and what they should do if you are concerned about a double payment. If yours hasn’t, get in touch with them and ask them how best to proceed.

Mobile-only bank Monzo sent a message to its customers explaining how the glitch happened: ‘When you make a payment, we set the money aside from your account.

‘Then, usually, a few days later, the merchant’s bank comes along to collect the money. This is when the payment “settles”.

‘Unfortunately, in this case, a processing problem meant that some payments were collected twice.’

How badly have consumers been affected by the problem?

Consumers and businesses affected by the payment glitch have taken to social media to warn others about the problem.

One Twitter user who goes by the name of Sir Dean Hurrell said he’d been charged nearly £550 twice because of the error.

Everyone. Check your banking transactions made on your debit cards on 29th Aug. CardNet are taking them twice in error. They’ve taken £549.99 from me twice and banks are not refunding till Monday. RT for awareness and good luck if u need the cash this weekend.

Norwich-based hairdressing firm Flint also exchanged a string of messages on Twitter with Lloyds Bank claiming all their customers on a certain day had been charged twice. Flint claimed it had found the customer service from Llloyds after the incident ‘very disappointing.’

We are having the same issue. All our clients who paid by card on Wednesday found on Friday /Saturday that they had been charged twice. Called @AskLloydsBank Cardnet team on Saturday am and after waiting 24 minutes and 20 minutes calls were not answered. Very disappointing!

The glitch is also causing a degree of confusion among some consumers, with one Twitter user wondering whether a double charge from Tesco for groceries over the weekend was part of the Cardnet debacle.

‘This has resulted in merchants receiving incorrect settlement amounts, based on both the duplicate file and late payment of Thursday’s funds. In some cases, this will have been an overpayment of expected settled funds, in others an underpayment.

‘In addition, and importantly, cardholders (customers) of Cardnet’s impacted merchants may also have been debited twice for transactions made on Wednesday.

‘Both Thursday’s settlement file and the reversal of duplicate transactions has been sent for processing, which will correct the issue for merchants as part of their settlement of funds from Friday 1 September and bring their settlement back into line of what is expected within two days.

‘We anticipate that refunds to cardholders charged twice will be completed by Tuesday 4 September.

‘Cardnet sincerely apologises for the issue and the inconvenience caused, we continue to work closely with all parties to resolve this issue swiftly.’