Should I wait to extend my flat’s lease in case leasehold crackdown makes it cheaper?

Should I wait to extend the lease on my flat, or take the deal that the owners of the freehold are now offering?

My dilemma is that each year I wait, the more expensive it gets. But the Government has said it is changing rules for leaseholders, which could mean I’d get a better deal if I wait until they kick in.

Also, can my landlord just refuse? 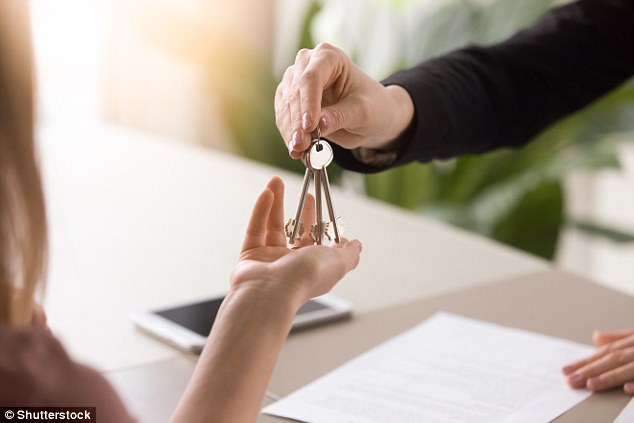 Is it worth extending the lease on your flat amid the Government’s leasehold reforms?

MailOnline’s property expert Myra Butterworth says: Millions of homeowners in the UK own the leasehold to their home, but not the freehold of the building and land on which it is built.

This is most common with flats, but housebuilders came under severe criticism recently for selling a raft of new houses in this fashion too.

With leasehold you own the property in that you have the right to occupy a home, but not the building itself.

Effectively, you only own a leasehold property for a fixed period of time – usually initially between 125 and 999 years- although most people never actually get to the end of a lease and renew it long before then.

The owner has a lease with a landlord – typically called the ‘freeholder’ – which says how many years they own the property for – and may impose some restrictions on what they can do.

Ownership of the property returns to the landlord if the lease ends.

Traditionally, as a lease approaches the 70-year mark, it is important to consider extending. This is the point at which many mortgage lenders start imposing stricter lending criteria (they may even consider the lease too low at this point and refuse to lend).

However, leaseholders may now be questioning whether to pay out for a lease extension now if new rules are going to be introduced in the future.

The Government claims it wants a fairer deal for leaseholders and has so far announced that anyone buying a new-build house in England will no longer be obliged to enter leasehold agreements.

But it has failed to give existing leaseholders more information about other aspects of its leasehold reform and how it affects lease extensions.

As such, it may be better to wait until they make any announcements. But there are several other issues to explore concerning whether a leasehold extension makes sense and you’ll need to examine your personal circumstances to weigh up if it is the right decision.

Myfanwy Neville, a property specialist at accountancy firm and tax advisers BKL, says: Wait if you can. Change is coming for leaseholders, despite a recent court case, Mundy v the Sloane Stanley Estate, involving a legal battle to reduce leasehold costs.

Although the Court of Appeal ruled in favour of a major London freeholder, the Government made clear in December that it wants to reform the leasehold sector by tackling abusive and unfair practices.

However, look closely at your own circumstances. As while waiting may be preferable, the longer you wait, the more expensive it can become to extend a lease or buy the freehold.

That cost starts in the thousands and increases as the lease shortens, until your lease is around 65 years, after which, the cost increases significantly – each year can add an extra 1 per cent of the value of the property to the extension cost.

If a leaseholder waits too long they devalue their own lease. The cost to extend increases so much that they must pay the value of the property to extend.

The best advice for them is to hold on and see what the Government has in mind.

The legislation will tackle what are deemed ‘unfair lease arrangements’, which is expected to include unnecessary leaseholds and penal ground rents.

The precise details are unclear, but the strategy is plain: to make it easier for people to buy their freeholds or extend leases.

But there are other issues to weigh up before deciding to wait, particularly for anyone planning to sell and who cannot afford to wait until the Government announce more details of the changes.

Leases with less than 80 years left to run are valued at significantly less than longer ones and can deter buyers. So there needs to be a calculation: It is often cheaper to arrange a lease extension than deal with a downward valuation or price negotiation from a potential purchaser. 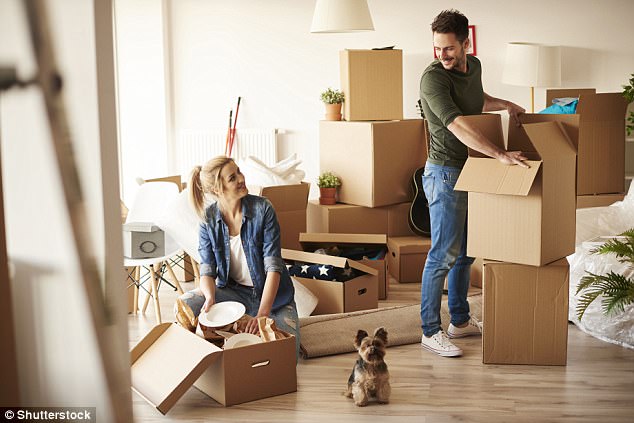 The best advice is to hold on and see what the Government has in mind, explains an expert at tax advisers BKL

Another issue to look at is your mortgage. If it is coming up shortly for renewal, lenders look unfavourably on shorter leases as they see the value of the secured asset, which is the property, as a riskier proposition.

They can be less happy to lend. You may therefore be forced to extend your lease now to secure a mortgage, rather than wait to see what the government has in store.

Your landlord may be resistant to extending the lease or offering you a chance to buy the freehold. However, provided you meet the conditions they must offer you the opportunity if requested.

If you think that extending the lease is necessary now, then think about how much you know or can find out about your landlord’s position. If you know anything about their financial position, you can choose a good time to offer a deal.

They might prefer to cash in at a potentially more favourable value now, rather than wait to see what the Government requires. The current uncertainty puts pressure on everyone.

Another option is to club together with the other leaseholders, if it’s shared occupancy, or press on alone if not, to buy out the freeholder. If you meet the right conditions, the landlord has no right to refuse your request under a principle entitled ‘leasehold enfranchisement’.

The process is complex and needs lawyers, but there is a defined procedure that also sets out a formula to calculate how much it will cost.