Should you ever invest in Manchester United or other publicly quoted football clubs?

Many of us watch it, some of us play it, but have you ever thought about investing in the beautiful game?

On paper, football might appear an unwieldy investment, characterised by astronomical transfer fees and player wages as well as highly variable form on the pitch.

But there is money to be made – at least, respected fund manager Nick Train believes so.

Train, whose funds have turned £1,000 into £7,755 over 18 years, invests in three clubs he views as ‘national icons’ across the Lindsell Train global and UK equity portfolios: Manchester United, Juventus and Celtic. 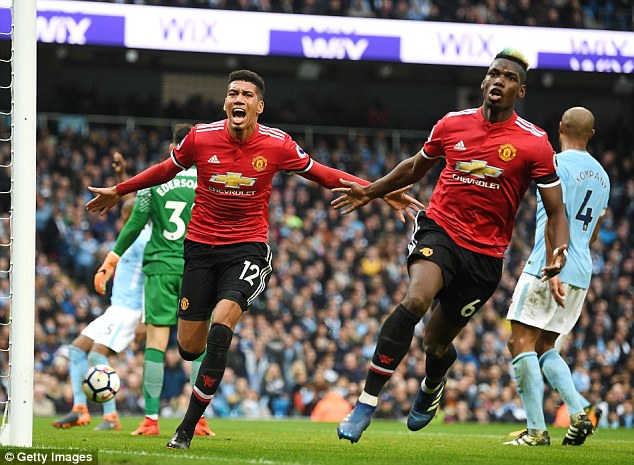 Back of the net! With a valuation of £2.8bn, Manchester United is the largest football club to floated in the stock market

His view is that sport franchises – especially clubs with long heritage and global followings – will be beneficiaries of the fierce battle between online streaming giants such as Amazon and Netflix.

Off the back off an enthralling World Cup and the English football season in full swing, This is Money takes a look at football as an investment and whether it is ever a wise move.

Are they good investments?

Football used to be a relatively simple industry. Historically, a club’s main source of revenue came from fans coming through the turnstiles, further bolstered by the sale of food and drink from concession stands.

But the sport is now awash with sponsorship and broadcasting money which has brought in lucrative streams of revenue which, in many cases, now outstrips match day earnings.

This also includes brands and sponsors who are willing to fork out huge sums to have logos on kits as well as plastered elsewhere. It all acts in a club’s favour – financially speaking.

The total value of the rights to show Premier League matches on television for 2019-2022 reached £4.55billion – even Amazon kept quiet as to how much it paid to show 20 matches in each of those three seasons. 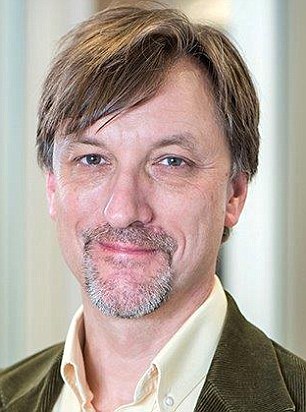 The vast majority of cash from the sale will be divided among the 20 teams in England’s top tier.

The amount each club gets is largely dependent on where the finish in the league after every season.

Football purists may argue that the influx of money has damaged the beautiful game, but from an investment standpoint, it creates a host of opportunities to make money.

However, football clubs spend huge amounts of cash buying and keeping talent to bolster their chances to bag silverware.

For Adrian Lowcock of financial advice firm Willis Owen, the financial success of a listed football club is not wholly dependent on the results on the pitch – although trophies and attracting top talent does help matters.

Juventus stocks closed 11 per cent up on the day news broke that Cristiano Ronaldo striker has agreed personal terms to move to the Italian club.

Lowcock said: ‘They have strong brands and a loyal customer/supporter base which means that they don’t necessarily need to be successful on the pitch and bring home trophy’s every year they can still be profitable coming second.’

He says a way of tapping into the growth potential is by purchasing Borussia Dortmund shares which are listed in Germany on the on the Frankfurt Stock Exchange.

He said: ‘German clubs tend to place more of an emphasis on youth development than their European counterparts and therefore “hidden reserves” can often be realised through player sales that were not previously recorded on the club’s balance sheet.

‘German club ticket prices are low. In the Bundesliga, the average price for the cheapest tickets is just over £10.

Fans of Borussia Dortmund pay £9 to get into the south stand to form “Die Gelbe Wand” – the “Yellow Wall”‘.

‘Investors are often put off by German clubs lower match day revenue – but don’t be – this should lead to better sponsorship and marketing opportunities.

One only has to look at pictures of the “Yellow Wall” to realise why.’ 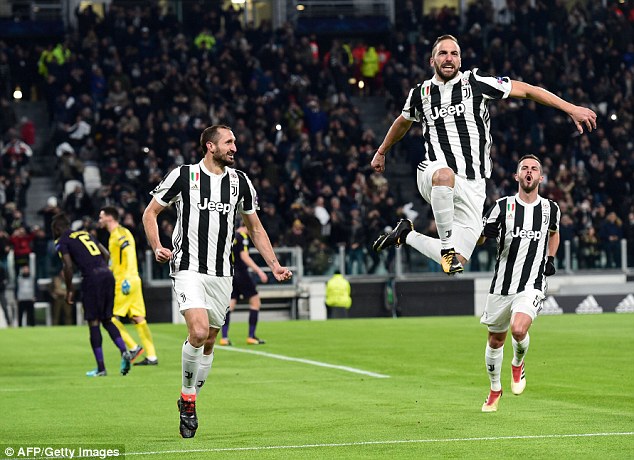 How have they performed?

To put this into context, a fund designed to replicate the performance of the wider stock market, as measured by the FTSE All World index, turned the same amount into £1,880 (before fees are taken into account).

But the usual investment disclaimer applies: past performance is not an indicator of future results.

What are the dangers?

Many of the football clubs which floated in the mid-to-late 1990s have been beset by problems ranging from over-valuation on flotation and the dotcom crash, to high player wages.

Many now find themselves worth a fraction of their original flotation price.

Case and point is the experiences of Italian club Roma.

Although the club has grown investors’ capital over the past five years, its valuation has plunged from €3.47 a share from when the club floated in May 2000 to 51 cents.

He added: ‘Football is an emotional sport and often a lack of financial prudence can be demonstrated by clubs in an attempt to appease fans – whether this be over spending in the transfer market or excessive contracts for players.’

The five biggest clubs floated in the stock market

Football is a massive global business but only a few clubs now have shares you can buy.

In UK football recent years, teams such Tottenham Hotspur, Aston Villa, Birmingham City, Charlton Athletic and Newcastle United are examples of clubs that have taken themselves off the stock market.

Here is a list of five of the biggest that still offer shares:

With a valuation of £2.8billion, Manchester United is the largest football club to floated in the stock market.

Its shares are traded on the New York Stock Exchange under the ticker MANU.

Manchester United shares were originally listed on the London Stock Exchange from 1991 to 2005 before being brought by the Glazer family.

Arsenal is another major British football club that is floated in the stock market – but not for much longer, if a takeover deal by its majority shareholder goes through.

For now, shares in the Gunners are traded on London’s small Nex stock exchange under AFC, costing a whopping £31,500 a piece. Compiled together, the stocks are worth £1.9billion.

It’s also worth flagging that there is large gap between the amount you’d pay for a stock and receive as a seller. 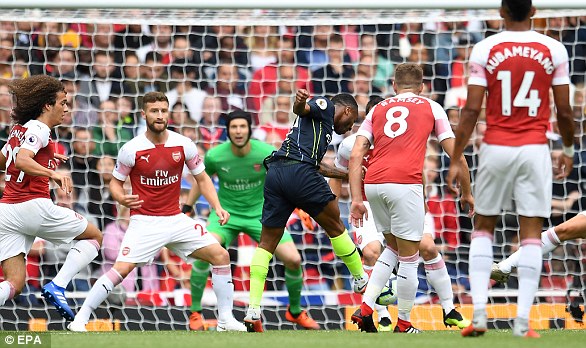 Arsenal is subject to a takeover deal by its majority shareholder

Juventus is the third biggest club in monetary terms on this list with a valuation of £758million.

The Italian club is traded on the Borsa Italiana at 86 cents (Euros), the nation’s main stock market, under JUVE.

Its primary shareholder is the Agnelli family, prominent Italian industrialists who also own large stakes in Ferrari and Fiat.

The German football club, valued at £502million, was listed on the Frankfurt Stock Exchange in 2000 – becoming the first sporting club to do so.

A share in the Bundesliga football team, trading under BVB, is worth €6.06.

Like Juventus, Roma is listed on the Borsa Italiana. It does so under the ticker ASR

The club is valued at £289million, with each share selling for 51 cents (Euros). It was founded in 1927 and is controlled by the Sensi family.

Scottish club Celtic, valued at £125million, trades on the London Stock Exchange under the ticker CCP. Each share was £131.80 at the time of writing.

The largest individual shareholder of the club is Irish billionaire Dermot Desmond, who previously held a stake in Manchester United.