Savers who are looking for a fixed-rate savings account with top interest could grab a deal paying far beyond the current rate of inflation with a simple trick.

At present, savings platform Raisin, which This is Money has written about in the past, is offering a £50 sign-up deal for new customers who use it.

This means that those who use it to open a one-year fixed-rate account for example with Gatehouse Bank can boost the rate from two per cent to seven per cent. 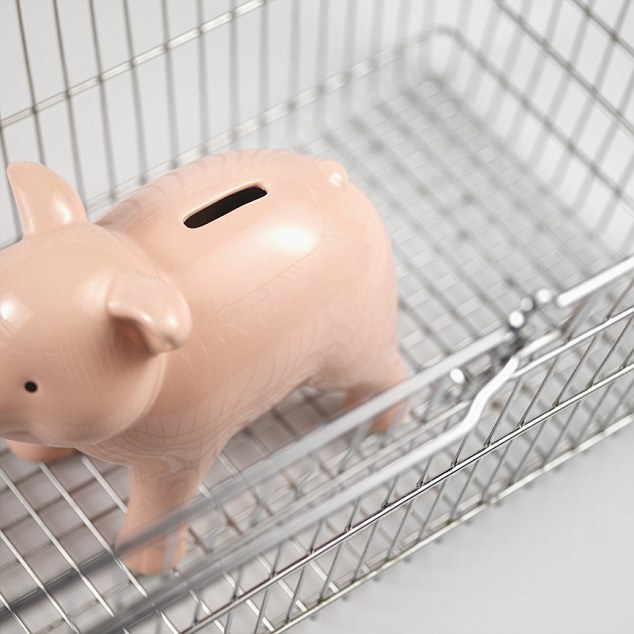 Raisin: The website is a platform of different savings accounts – and is offering a £50 sign-up bonus to new customers

Gatehouse, a Sharia-compliant bank is second in our independent best buy tables behind Atom Bank paying 2.05 per cent and available on the Raisin website.

However, with the bonus, it grows to £1,070 – the equivalent of seven per cent interest.

The more money that enters, the less beneficial it becomes. On £10,000, the rate bumps up from two per cent to 2.5 per cent, still a good rate over 12 months, beating the three-year best buy.

You’d have to fix for five years to beat this rate. The current measure of Consumer Price Inflation is 2.4 per cent.

Furthermore, accounts with Gatehouse Bank – which launched in 2008 and is based in London – are protected to the tune of £85,000 under the Financial Services Compensation Scheme.

Raisin also lists AgriBank and ICICI Bank on its website. To get the cash you need to open the account and fund it as normal.

To get the bonus paid into your account, you need to send an email from the same address you registered with, including your name with the subject ‘launch bonus’ within 30 days of your deposit.

On the Raisin website, it says: ‘We want to reward you for being a part of the Raisin UK savings marketplace.

‘To celebrate our UK launch, we’re giving away a special cash launch bonus of £50 per customer for all funded savings products during our launch period.

‘For a limited period, a £50 cash launch bonus is guaranteed to all new customers who successfully fund their first fixed term deposit on the Raisin UK savings marketplace.’

We wrote about Raisin in May. At the time it had raked in deposits of €5billlion in just four years, largely from interest-starved savers on the continent.

It gives savers access to a pick of the top deals across Europe – meaning they could beat the rates they can get at home.

The concept sees savers across Europe able to open rates across the continent, without the complexities of accessing accounts in foreign languages and having a physical presence in the country.

As well as ‘simple’ savings products it also offers some investment products.