Labour’s plot to renationalise industry is a mistake that would drag Britain back to the chaos of the 1970s, Sir Richard Branson has warned.

The billionaire entrepreneur said that young voters only support public ownership because they never lived through the strikes, power cuts and inefficiency the country suffered before Margaret Thatcher’s wave of privatisation. 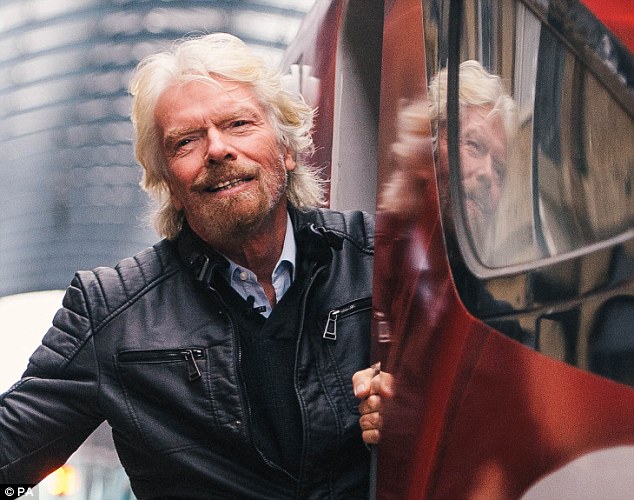 Warning: Sir Richard Branson said that young voters only support public ownership because they never lived through the strikes, power cuts and inefficiency of the 1970s

The 67-year-old, who now lives in the British Virgin Islands, said: ‘I’m old enough to remember when we had British Gas, British Coal, British Airways, British Rail – everything was run by the Government. It was a dire time for this country.

‘There have been a couple of generations now of people who didn’t live through that time.’

The Labour Party has called for energy, rail and water companies to be returned to public ownership.