SIX holiday extras which will leave you out of pocket

If you’ve already booked your summer holiday, or you’re planning to arrange it soon, you’re probably counting down the days until you can jet off somewhere warm and escape the UK.

But while you may have paid for and booked the holiday, have you factored in enough cash in your budget for added extras – such as fees for being dropped off at the airport, the cost of cleaning a hire car, or the price of a bag for your liquids?

These extras can really add up and while most of them used to be free, or didn’t exist at all, travel companies now often charge. 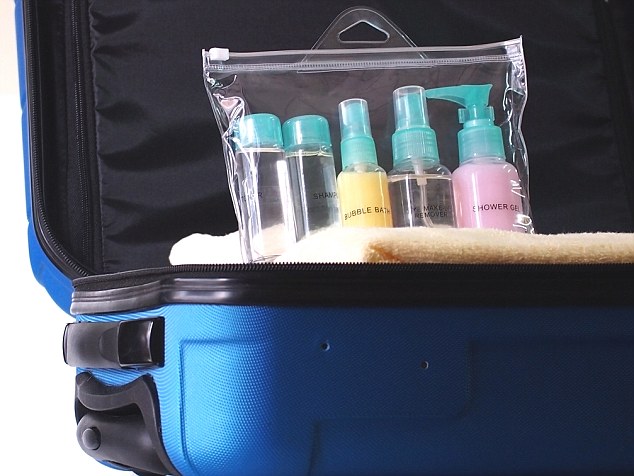 Recent research from consumer group Which? that has been shared exclusively with us, has highlighted the cost of these added extras.

Here we’ve picked out six of the most frustrating extra charges added onto your holiday budget, and how to avoid getting ripped off. If you have any examples please let us know in the comments box below.

1. Dropping off friends and family at the airport

If someone is dropping you at the airport, or you’re helping out friends or family members by giving them a lift, you may be charged while waiting in the drop off or pick up area.

How much you have to pay will depend on where you are and how long you’re waiting and there’s a lot of variation between the airports.

At Belfast International, Bristol, Doncaster, and Southampton airports, for example, it’s a £1 fee for up to 10 minutes while you’re in the drop off and pick up zone while at East Midlands International it’s £2.

It’s free at some airports if you’re in the drop off zone, such as Gatwick, Birmingham, Manchester, and Southend as long as you’re in and out quickly.

There’s no way around these fees which will usually need to be paid via a card or coin machine when you exit the airport. 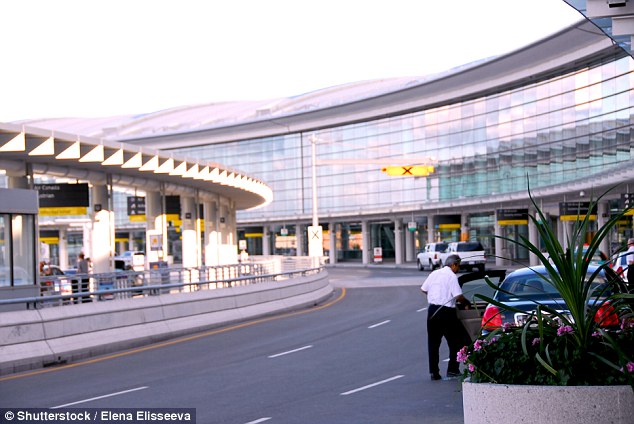 If you’re giving someone a lift you may be charged while waiting in the drop off or pick up area.

Therefore it’s best to check before you arrive what the fees are and how long you’re able to be in each part of the airport.

Some airports do offer a park and ride service with a free shuttle bus so this could be a better option.

2. Cleaning a hire car before returning it

When you’re hiring a car abroad, there are often extra fees and charges thrown in, both when you book it, collect it, and return it.

One which can be particularly irksome is a fee for cleaning the car if you return it dirty. Europcar, for example, charges up to £85 for a special cleaning service if it thinks the car is especially dirty, Goldcar charges up to £133 for this, while Firefly says it can charge up to £215.

To avoid paying this, first and foremost it’s important to drive the car carefully and avoid any situations which could lead to the car getting especially dirty.

Take photos of the car before you drive it away to make sure you have evidence of the state if was in when you were given it and keep these in a safe place.

Making sure you remove everything from it before returning it, and following any other requirements – such as bringing it back with a full tank if you’ve been asked to – will also help you avoid any extra payments. 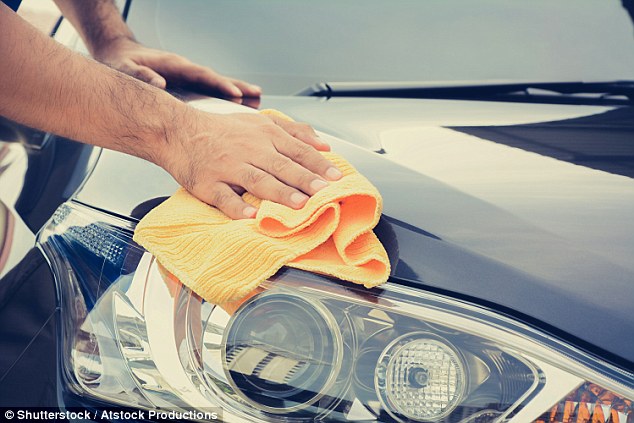 3. A clear plastic bag for taking liquids on board

For the past 10 years, it’s been the case that when travelling on a plane all liquids of more than 100ml need to be stored in the hold and can’t be taken as hand luggage.

These need to be separated from your hand luggage, usually in a see-through plastic bag, so they can be scanned while you go through the airport’s security.

You can bring your own clear bag with you (such as a sandwich bag or clear reusable one), but if you forget you may be charged a fee to buy one at the airport.

While this is pretty rare, there are some airports which will still charge you. These include Belfast International, Bournemouth, and East Midlands International, where you will have to pay £1 for two bags.

At Newcastle International it’s £1 per bag, while at Glasgow Prestwick, Liverpool, and Bristol you’ll have to pay £1 for four bags.

4. Food and drink on the plane

While it’s pretty common these days to have to pay for food and drink on a flight, it’s no longer just the budget airlines where you’ll be expected to pay.

It was back in 1991 when Ryanair stopped handing out free snacks and Easyjet has never given any away since launching in 1995.

When BA introduced a fee for its food and drink last year, consumers responded angrily given that the fees for BA flights are usually higher than those for the budget airlines.

It now serves M&S products, and a bacon roll, cup of tea and packet of crisps costs an eye-watering £9.20 while on the flight.

Unsurprisingly, the research from Which? shows that 44 per cent of consumers don’t think the food is worth the cost.

AirFrance, KLM, Lufthansa and Tap Portugal are among the only airlines who will still provide free food on short-haul flights.

Therefore if you’re booked on a flight this summer, and you know you won’t be provided with food or drinks, it’s worth stocking up at the departures lounge before hand – or bringing your own food from home.

But remember while you can take food through the security desks, you won’t be able to bring liquids through unless they’re under 100ml. 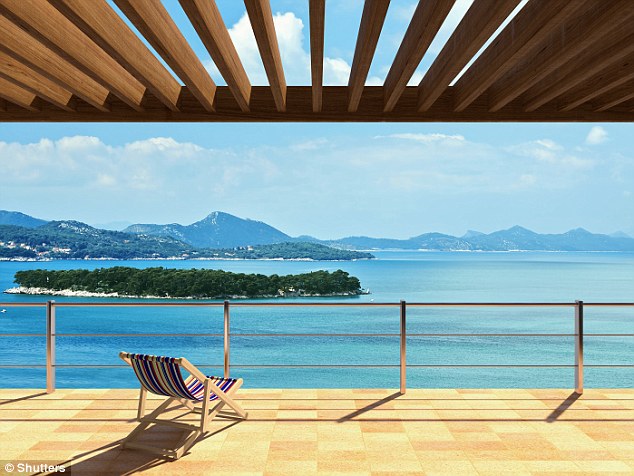 Cutting costs: If you’re not bothered about the view this could knock down your overall costs.

If you’re looking for a way to cut your accommodation costs, check with the hotel if there are cheaper rates depending on where your room is.

Some hotel chains will charge you more for room with a view, so if you’re not bothered about seeing a city skyline or being able to see the beach from your room, this could knock down your overall costs.

The Z Hotel in London’s Victoria, for example, charges around £30 more per room for a view of the London skyline, according to the research from Which?.

6. Extra fees towards the airport

Just when you thought there couldn’t be any more extra fees to pay, we discovered some airports – such as Norwich Airport – will charge a fee which goes directly towards the airport.

All passengers aged 15 or over who fly out of Norwich airport have to pay the extra fee, of £10 each when they arrive at the airport.

This goes towards the ‘ongoing sustainability’ of the airport, and there’s no way to get around it.