Adam Luck For The Mail On Sunday

Sky has unveiled plans to open a new office in Berlin as the pay-TV giant seeks to tune in to digital start-ups in Germany’s high-tech capital.

The company, which is currently at the centre of a £26 billion transatlantic bidding battle, said the new base would allow it to tap into Berlin’s ‘ever growing start-up ecosystem’. 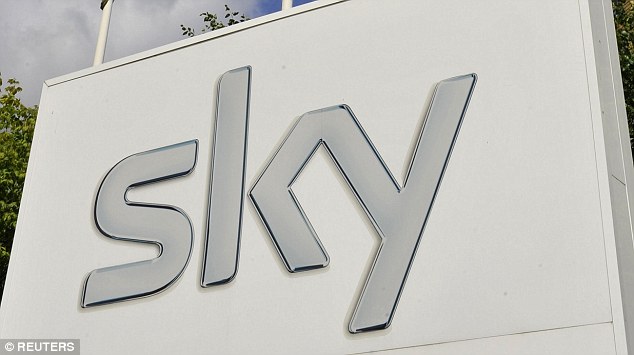 Berlin is challenging London as Europe’s capital of budding technology businesses and has seen Brexit as an opportunity to encourage British firms to set up shop over there.

Sky, which already has a large German TV business, has invested in 20 companies in the UK, US and France since it started backing start-ups in 2012. Its investments include Roku, the film and TV streaming company, and Drone Racing League, which airs on Sky TV.

It opened an office in San Francisco in 2014, but now plans to tap the market for start-up companies in central and northern Europe.

Sky is also investing £3 million in Remagine Ventures, a venture capital fund in Israel, which is another hotbed for internet and digital start-ups.