There was no doubting the identity of the week’s biggest winner. Bahamas Petroleum (LON:BPC) took that accolade as it advanced 150% on news it is holding substantive talks with an unnamed oil major interested in its licences in the waters off the paradise islands.

The company has inked a three-month exclusivity deal for which it will receive US$250,000 per month, plus the same again each month if the process of assessing BPC’s assets overruns.

Naturally, investors are cock-a-hoop at the development. Independent stock picker Malcolm Graham-Wood said the share price movement is justified – but only if the relationship ‘takes off’. 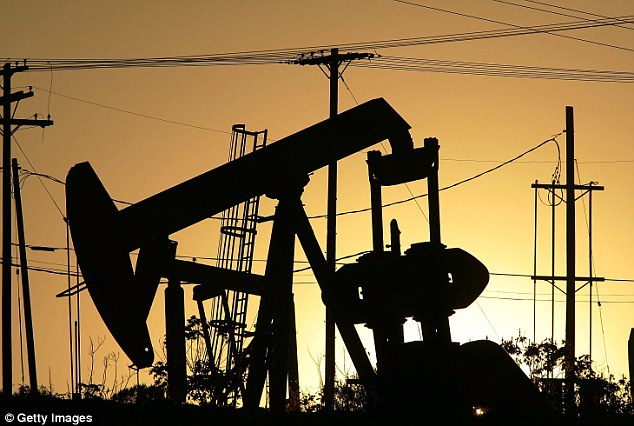 ‘But, as always, shares in Bahamas Petroleum remain highly volatile albeit with huge upside potential should a partner, some money and a drilling rig appear on the horizon, let’s worry about finding any oil nearer the time, shall we?’ he added.

If it was a good week for Bahamas shareholders, the same could not be said for the backers of Chariot Oil & Gas (LON: CHAR) whose plight underlines the binary response to setbacks. The stock fell 33% after it failed to find oil or gas in Morocco.

This is the nature of the beast with exploration and what you find is the initial reaction tends to be knee-jerk rather than considered; and its one that forgets Chariot owns a bunch of other prospective assets. Eventually sanity will prevail, but it sometimes takes a while for the facts to sink in.

Turning to the broader picture the AIM All-Share Index rose 1.4% over the week, eclipsing the Footsie, which barely moved over the same time period.

It was another disaster of a week for those holding shares in the energy provider Flowgroup (LON:FLOW) as the stock subsided 50%. The issue dragging the price lower was the wrangle between the company and a bloc of investors as to just which of the bidding groups should be allowed to acquire its main asset. It appears to be a messy, time-consuming and value-eroding process. 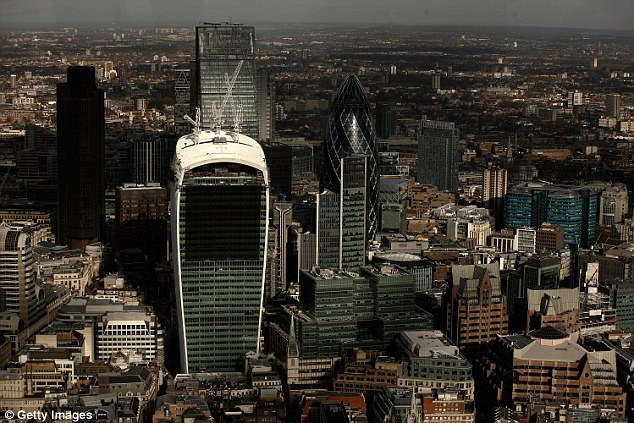 It was another week to forget for Forbidden Technology (LON:FBT), the cloud-based video specialists. In spite of chairman David Main’s reassuring comments over the financial future of the business, which has been through a rocky period, investors bolted for the door, leading to a 20% slide in the share price.

Final results from Porta Communications  (LON: PTCM) appeared to fire the starting pistol on further selling activity with the stock falling 19% as the company booked a loss of £3mln on revenues of just over £40mln. It is also carrying around £8mln of debt.

Recent events suggest Porta, which was founded veteran spinmeister David Wright, is slowly getting its house in order. The appointment of Emma Kane as joint chief executive should go down well. The Redleaf PR founder is very highly regarded in the City.

The market turned for Tern (LON:TERN), the investor in technology companies. The shares took flight this week, adding 45%, after it revealed that one of its investee companies had launched an oxygen monitoring product.

It was a good week also for investors in Horizon Discovery (LON:HZD), the gene editing company whose shares were boosted 35% by a bid approach. However, potential suitor Abcam, which has tabled a £270mln offer, was sent packing as Horizon said the approach was opportunistic and fundamentally undervalued the business.

It added: ‘Having met with representatives of Abcam on 19 April, and having carefully considered the unsolicited proposal, the board of Horizon Discovery Group sees little strategic rationale for combining the two companies.’

Will Abcam come back? Only time will tell. However, it has said it is only interested in doing a deal that has the unanimous backing of the board. Perhaps we’ll hear more over the weekend.

Finally, there was the mystery of Midatech Pharma (LON:MTPH), up 35% too and whose shares appeared to spike at almost the same time as Horizon’s. Purely coincidental one is forced to conclude, with Midatech saying it didn’t have a reason for the movement.