There were a few shockers on the junior market this week, including N4 Pharma which saw more than a third wiped from its value after one of its lead drugs failed in an early-stage study.

N4 specialises in taking existing drugs and improving them, and one of those it has been trying to tweak is sildenafil – A.K.A Viagra – in an attempt to get the erectile dysfunction treatment to work more quickly and for a longer period of time.

But the company said it was ‘clear’ from the initial data that the reformulation had failed to meet any of the trial’s primary endpoints (main objectives). 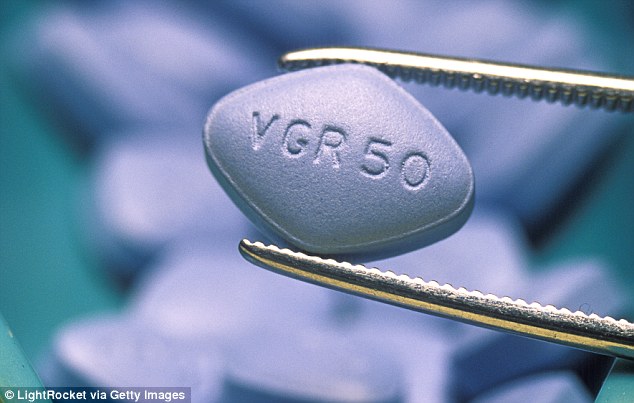 Sildenafil, the generic Viagra, has failed to meet the trial’s objectives – which were to work more quickly and for a longer period of time

Boss Nigel Theobald was disappointed but said he would wait until the full set of results came back next month before making a final decision on the drug. Investors have already made up their minds though, with the stock shedding 35 per cent to sit at 9.3p come Friday afternoon.

With the rich supposedly getting richer, you’d think a company that specialises in painting and maintaining super yachts would be in high demand. Unfortunately for GYG, that has not been the case.

The company, which listed on AIM this time last year, said trading had been ‘significantly weaker than expected’ in the first half, signing up fewer new customers than it had been anticipating.

‘As a consequence, the group expects full year revenue to be flat on 2017 and adjusted EBITDA to be materially below the board’s expectations at approximately €5million.’ Shares sunk by almost half to 69.5p.

Asos, the £5billion unofficial ‘King of AIM’, was also out of fashion despite posting the kind of update some of its bricks-and-mortar peers can only dream of on Thursday.

Sales at the online fashion retailer have jumped 25 per cent so far this year, with the UK and Europe – ASOS’s two biggest markets currently – making particularly strong gains. Gross margins are up 130 basis points, ahead of expectations, as well.

The market seemed to take issue with guidance though, with full-year sales forecasts to be ‘towards the lower end’ of the 25-30 per cent range given earlier this year.

Shares dropped almost 8 per cent across the week to 5,836p, meaning they’ve now lost a quarter of their value since touching 7,730p a few months ago.

It was better news for Bellzone Mining which took advantage of a sudden share price surge to knock out a £1million placing this week.

Shares soared on Monday after formal approval for its Kalia ferronickel project was finally ratified by the Guinean government.

Bellzone issued 167.7million new shares at 0.6p apiece to bring in the £1million, which it will use to fund the completion of the feasibility study at Kalia before the year is out. Anything left over will be used to top up the company’s coffers. 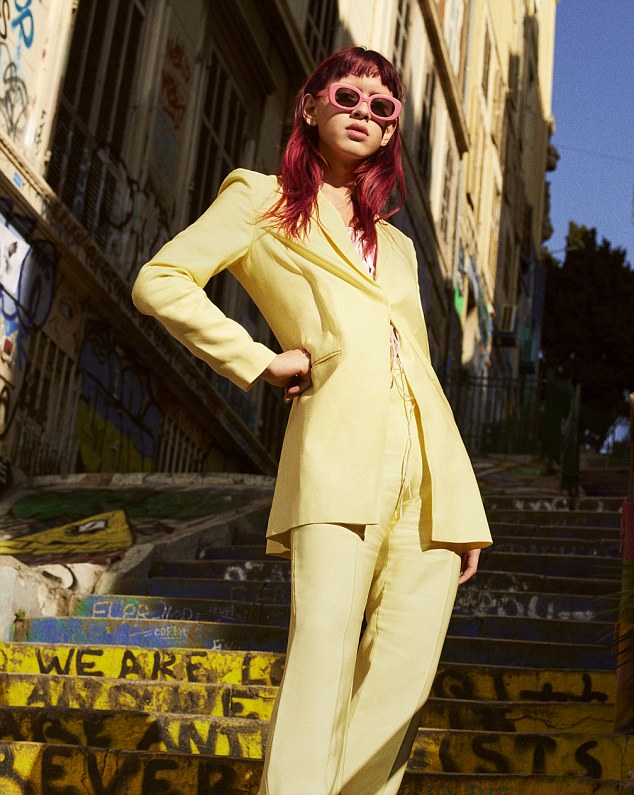 It has been a difficult ride for Bellzone, which has seen more than 99 per cent of its value wiped away since the nickel price boom of the mid-noughties. Shares rose 20 per cent across the week to 0.61p, although they had been above a penny at one point on Monday.

Obviously the good outweighed the bad this week and leading the small caps higher was Arcontech Group, which delivered a short but sweet update to send its stock soaring.

Shares climbed by 48 per cent to 108p after the financial markets data provider revealed profits for the year ended June 30 will be ‘comfortably ahead’ of market expectations. No more detail was given or, it seems, needed.

Cash-strapped Orosur Mining managed to raise US$250,000 from a ‘sophisticated international mining company’ to help finance the next stage of development at its Anzá project in Colombia.

Impressively, the gold miner sold 3.6million shares at C$0.091 – more than double what they were trading at on the Toronto Stock Exchange on Monday. 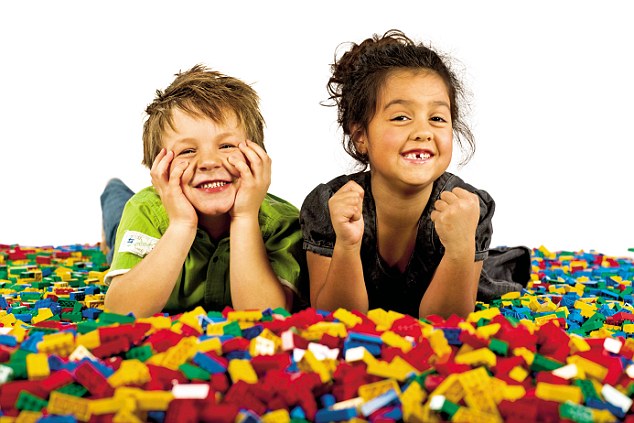 Orosur’s Loryser subsidiary ran into financial difficulty earlier this year having been hindered by various operational challenges at the San Gregorio mine in Uruguay.

Given the substantial premium, Orosur shares jumped by 22 per cent to 3.8p, although they were changing hands for more than three times that this time last year.

It is normally the kids who get excited by Lego bricks, but this week it was the stock market which greeted Live Company Group’s announcement with a big smile.

The company hosts Lego events all around the world and revealed on Tuesday that its Bricklive Christmas show will launch in Monaco this year.

LCG will provide content on loan to the Grimaldi Forum which will play host to the show. In return, it will receive 50 per cent of the show’s profit.

One of the main attractions will be a professionally-built Animal Paradise, which will include a life-sized elephant, tiger, leopard, gorilla and lion – all requiring tens of thousands of Lego bricks.

Chairman David Ciclitira said it will be ‘a great opportunity’ for the company, and investors seemed to agree, with the stock jumping 40 per cent to 63p.