There’s gold in thar hills – only problem is we can’t get to it.

That effectively was the headache for Great Western Mining, whose shares slid 43 per cent this week.

The company is exploring the M2 Prospect on the north-west flank of Black Mountain, in Mineral County, Nevada. 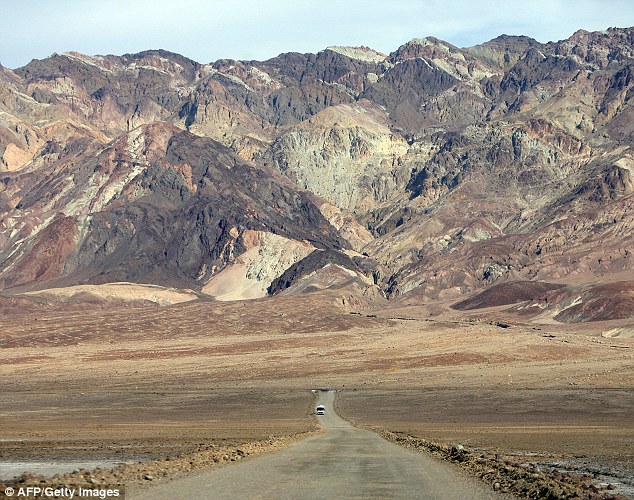 Exploration in mining parlance usually means sticking a ruddy big drill in the ground to extract samples of what lies hundreds of feet below the surface.

Great Western was trying to locate gold and copper.

The only flaw in an otherwise flawless plan was the geological gods were against the GW team.

Volcanic activity that occurred thousands of years ago that led experts to believe there is an underground copper and gold bounty has effectively created a thick impenetrable barrier.

It meant the drill was unable to test the mineralised zone.

GW is moving the rig a couple of hundred metres and will start again.

Many will think the ensuing sell-off precipitous and out of proportion with the seeming misstep.

However, it just goes to show the binary nature of natural resource exploration and just how unforgiving the investing public seems to be of failure – albeit a minor rather than abject fail. 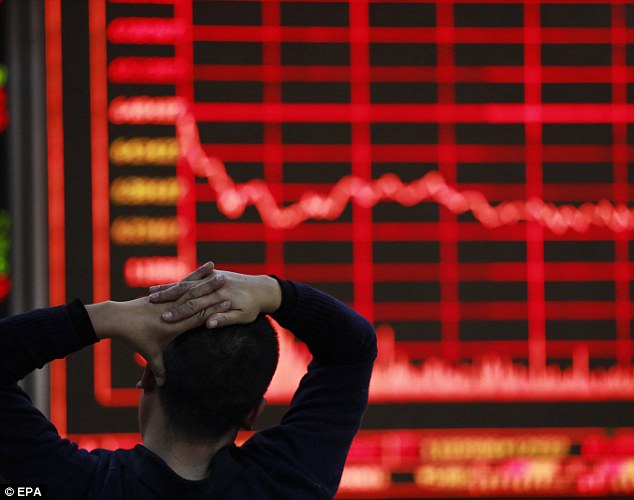 Shaky ground: It was a poor week for the energy firm Sabien Technology , which said it was unlikely to hit its year-end break-even target

It was a flat week for the AIM All Share which hovered around 1,088. The FTSE 100 by contrast managed a positive performance, nudging around 20 points higher to 7,684.

It was a poor week for the energy firm Sabien Technology, which said it was unlikely to hit its year-end break-even target and would probably need to raise fresh funds.

The news took a 38 per cent chunk out of the share price, which has tumbled around 85 per cent in value over the past year.

One wonders what life sciences group Abzena has to do to get its share price rolling in the right direction.

This week’s news was reasonably positive: it has developed an antibody that attaches to a new cancer drug developed by Faron Pharma that should render the treatment more effective.

The development was greeted by collective ‘meh’ from the market as the stock drifted 18 per cent.

Contrast Abzena’s performance with that of Faron’s, the other name on the press release, with the latter’s share price up 50 per cent.

Okay, two things here: Faron was rising from a low base after its flagship drug failed in clinical trials.

But just as the joint release didn’t appear to warrant the fall in the Abzena share price, so it really didn’t look like the sort of good news that would propel Faron skywards.

One wonders if the rise is anticipating some other more material event. One can only guess.

Shares in Oilex almost doubled in value Friday amid hopes a messy dispute with the Gujarat State Petroleum Company, its drilling partner in India, may be close to a resolution.

Reading the tea leaves, it appears investors were taking as a good sign the halt to trading that has been called to Australian shares of Anglo-Aussie oil field developer.

Director share buying gave a 33 per cent boost to the share price of junior drug developer e-Therapeutics, while Imaginatik rose 30 per cent after agreeing a financing deal with the new investment vehicle of serial tech entrepreneur Vin Murria.

Finally, it was good week for Haydale Graphene Industries, which was up around 22 per cent amid institutional interest.

It emerged earlier in the week that Quilter has been stake building and now has 5 per cent of the innovator, which creates new materials containing the new wonder material graphene.

The name Quilter is of course a blast from the past. Those with memories long enough will remember Quilter Goodison, the company that used to be run in the 1980s by the former stock exchange chairman, Sir Nicholas Goodison. That was before its sale in 1986 to Commercial Union (now part of Aviva).

Well, today the Quilter name has been dusted down as the new moniker for investment giant formerly known as Old Mutual.