The energy firm Iresa has ceased trading and a new supplier will now be found by Ofgem for its 100,000 customers.

The regulator has confirmed the energy supply for Iresa customers will continue as normal and outstanding credit balances will be protected.

It is advising customers not to switch supplier but to take a meter reading and hand this over to the new supplier when it has been appointed.

Iresa, which is based in Nottingham, was banned from taking on new customers and increasing direct debits earlier this year by Ofgem.

This ban came into place in March and was extended at the end of June. Ofgem said at the time it could revoke Iresa’s energy licence if it didn’t make improvements.

A statement on Iresa’s website confirms that the provider has ceased trading. It says: ‘Iresa Limited will be ceasing to trade. Ofgem, the energy regulator, is appointing a new supplier for its customers.

‘Customers need not worry, their supplies are secure and credit balances are protected.

‘Ofgem’s advice is not to switch, but to sit tight and wait until the new supplier has been appointed. This will help make sure that the process of handing customers over to a new supplier, and honouring credit balances, is as hassle free for customers as possible.’

Rob Salter-Church, Ofgem’s interim executive director for consumers and markets, said: ‘If you are an Iresa customer there is no need to worry as we will make sure your energy supplies are secure and your credit balance is protected. 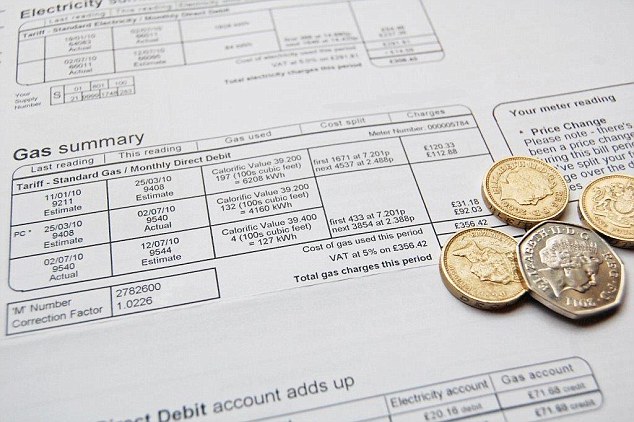 ‘Ofgem is working to choose a new supplier as quickly as possible for you. Whilst we’re doing this our advice is to ‘sit tight’ and don’t switch. Your energy supply will not be affected and will continue as normal – the thing that will change is that your energy will come from a new supplier.’

When a supplier ceases to trade, Ofgem is in charge of finding a replacement supplier.

This happened at the end of 2016 with GB Energy which ceased trading with 160,000 customers. Co-op Energy was appointed by Ofgem to take on these customers and they continued paying the same amount they had paid with GB Energy.

If there are outstanding balances which a firm is unable to pay, the shortfall is covered by an Ofgem safety net which is a levy it charges all suppliers.

At the end of June Ofgem launched a review to check its processes for giving new energy licences. This was after the number of firms on the market rocketed from 13 in 2004 to 80 at the end of last year.

In the last five years alone the number of firms has quadrupled, but some firms have not been able to deliver satisfactory customer service, or sustain cheap prices, and have suffered financially.

Ofgem is now looking at how licences are handed out to make sure only companies that are financially stable and have processes in place to deal with customer service issues are given licences to operate.